Esports! Look at them grow.

A decade ago, nobody would have expected competitive video gaming to be part and parcel of the mainstream, but it has just happened that everyone, from your parents to S&P 500 companies, is very much into the whole esports bonanza these days. Why should mainstream sports teams be any different?

The opportunities to market and spread awareness through esports are immense, provided that you “don’t bullshit esports fans,” as Overwatch League mastermind Mike Sepso famously said in a podcast, not so long ago.

Sports teams have seemed to follow Sepso’s heart-felt advice, creating independent ecosystems in esports that are not trying to convert the crowds fond of “MOBAs” and fantasy shooters into regular sports fans.

Which are the ten big names in sports to own an esports team today? We find out together.

Regardless of where you stand on the sports-vs-sports spectrum, you must have heard of Paris Saint-Germain. The French team has been one of the main soccer forces to reckon with in Europe, but they haven’t been focusing on the beautiful game only. Or, at least on not just one beautiful game.

In April, 2018, PSG signed with Chinese esports powerhouse LGD to create a Dota 2 super-team. It was the perfect timing for PSG as LGD was heading into The International, a competition with whopping $25,532,177 in prize money.

PSG.LGD Monster event in Beijing. We’ll be flying directly to Birmingham from Beijing this time for #ESLOne. pic.twitter.com/Z2twlAp6Y7

The prize pool continues to grow and projections are that TI9 will eclipse the previous edition in terms of ready money up for grabs.

Newly-created, PSG.LGD managed to secure 2nd place in the 2018 Dota 2 International, taking home $4,069,148 in the process. It was good timing for the sports team and they definitely pulled it off.

The German soccer club definitely has its followers and now that it has broken into competitive gaming, their brand has got a fresh polish. The team’s competing in Riot Games’ League of Legends and they have been doing fairly well.

ESPN reported that the team was joining the League of Legends European Championship Series in October, along with many other first-timers.

The move has worked and the team’s social media presence has been growing, which is definitely not too bad for a freshly-formed esports offshoot.

You may know the Golden State Warriors for making history and qualifying for the NBA finals five consecutive years, or you can be familiar with their esports alter-egos, the Golden Guardian (GGS), a team that is not shy of dominating the LCS in North America.

Save this for the next time you hit the Rift pic.twitter.com/Fd6StX1T7u

The GGS haven’t had an opportunity to put their esports mettle to a test, but the 2019 LCS season is the perfect starting point. With a real coach drilling the tech-savvy and apt players, the GGS are coming into the event fully prepared.

They are one of the two teams to come from a sporting background that will face off with some of the best-established esports behemoths of our time, including Cloud9 and Team Liquid. The second sports & esports team is Clutch Gaming, owned by the Houston Rockets and something of natural born enemies to the Golden State Warriors.

Liquid and Cloud9 are the most grossing teams of our time, having achieved quite the revenue and brand awareness. GGS will have their own chance to put their mark on history.

Manchester City has hewed close to home insofar as competitive video gaming goes. The soccer club has hired players to participate in FIFA, the video game developed by Electronic Arts (EA). Man. City are far from the only team to compete in digital football, too.

These days, the entire English Premier League (EPL) has its own digital alter ego, thanks to a new deal with EA. Previously, it was only West Ham, Manchester United and City that were actively participating in esports, but this is about to change.

All teams will stick to playing FIFA as they see a direct correlation between soccer and the video game, but just like PSG and Schalke 04, more esports are temptingly offering mainstream organizations a way into purely gaming-based activities. Rocket League could be a very good pick with the game resembling soccer, only instead of players, you have a bunch of super-fast cars zooming all over the field.

Bayern Munich FC has been flirting with the idea of launching their esports team for a while now.

They first announced plans back in the summer of 2018, but scrapped them, following in a popular line of reasoning, i.e. that sports are not esports and vice versa.

Whether esports are an athletic discipline, though, is really beyond the point. Despite the opposition, Bayern do have an NBA 2K League esports team competing today.

The good news for the team’s fans and those among them who love to play video games is that Bayern may finally stop playing coy. The club’s chairman Karl-Heinz Rummenigge said in February, 2019, that the club was planning to branch out into esports.

Bayern do believe that physical activity takes precedence, but the club is finally opening up to the branding opportunities that the vast esports world proudly presents.

AS Monaco is yet another sports team that has decided to branch out into esports. The club will be avoiding any of the big titles and home in on Pro Evolution Soccer (PES), developed by KONAMI. AS Monaco has been making very tentative steps into competitive video gaming, the club has secured a partnership with Esports-Management, which will not surprisingly conduct the day-to-day affairs of the gaming entity.

The Brazilian soccer club has made a somewhat smaller splash. The team has decided to focus on League of Legends, which is one of the most grossing titles, but understandably, they have been met with stiff competition.

Santos are also present in another big title, Valve’s Counter-Strike: Global Offensive. They partnered with Select e-Sports, a marketing and business development company, to plan outreach and help the team break into the higher tiers of the competitive esports world.

Brazil is not the most developed ecosystem for esports, so understandably, there are inherent challenges to reaching the higher echelons of the competitive world. Plus, other than PSG.LGD, no other sports team has managed to make a splash in the esports world as quickly.

Admittedly, Santos are building from the grounds up and that would take time to build a developed structure that is competitive. 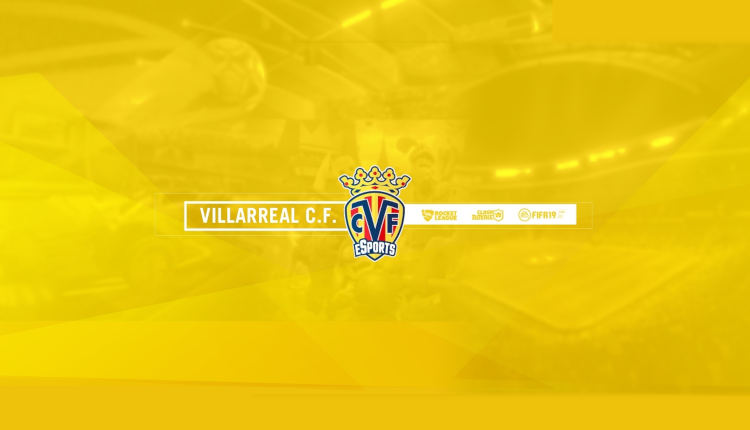 Villareal are ready to dominate FIFA and Rocket League.

Villareal CF has the go-getter approach when it comes to esports. The esports arm of the team arrived in July, 2018, and has been competing across three main verticals, including League of Legends, Clash Royale, and Rocket League.

They are still minnows when it comes to having a true esports footprint, but just as was the case with Santos, building an established presence in the world of competitive video gaming is an uphill battle.

In the case of Villareal CF, they are focusing more on the Spanish market which could be slightly restrictive, but then again Spain has its own virtual competitions that are well-established events on the calendar. 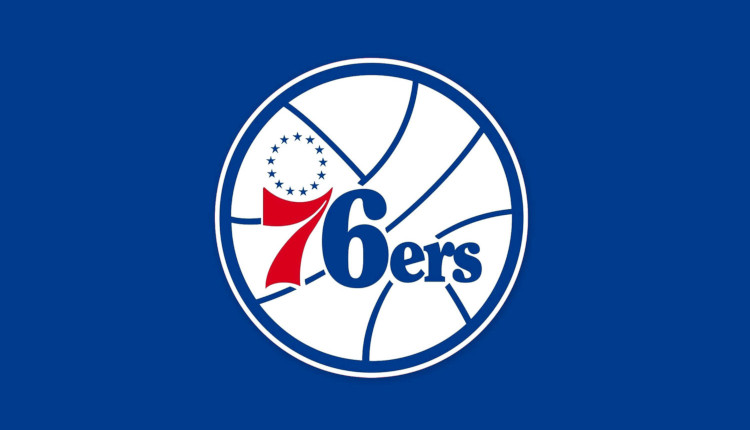 Philadelphia 76ers are the first major North American team to invest in esports after they acquired Team Dignitas. The acquisition of Dignitas was a smart move that has led to establishing the digital skin of the 76ers without facing any branding challenges.

Dignitas claimed a Rocket League title which has put them high on the radar. Once again, the acquiring team has curated the potential investment very carefully to yield the best results.

The NBA club didn’t build from scratch, but focused on snapping up a talented organization to help itself advance quickly and consolidate its presence in another main vertical.

The Houston Rockets have been successful on the court, but they are not dropping the digital ball either. The team was among the handful to eye a LCS franchise slot and it has paid off with Clutch Gaming now hoping for a glorious career in the League of Legends top event.

It’s not going to be easy. These sports giants are coming into a field dominated by organizations that have written the book on how to create and lucrative esports entities.

There is one little snag, though.

The Rockets are pulling out their own investment despite having laid the ground work for a strong esports competitive team.

Instead, the 76ers will be rebranding Clutch Gaming to Dignitas in 2019, after the Rockets agreed to sell their majority stake in the organization for $20 million.