League of Legends has quickly become one of the defining MOBA experiences. A game that has been criticized for emulating Dota 2, League of Legends has spawned its own, unique and highly-entertaining legacy. With millions of players around the world watching and four million r/leagueoflegends subscribers, LoL as the game is known for short, is […] 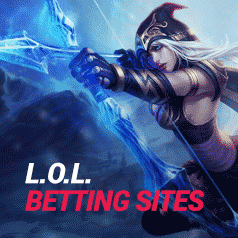 Dota 2 is among the premier esports competitions out there. It’s a game with a long pedigree that spans over two decades when the original Warcraft III modification was introduced as a ropey, cobbled-together custom map back in 2004. Since then, things have picked up. Owing to its intense skill-based gameplay, Dota has quickly become […] 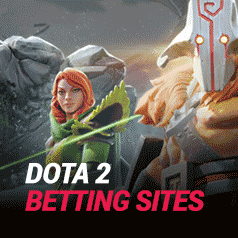 Counter-Strike: Global Offensive (CS:GO) is one of the oldest competitive video gaming titles. Not surprisingly, it has spawned a massive betting community around itself and one that doesn’t quite match the communities of other popular competitive video games. Therefore, my guide to the best CS:GO betting sites will be slightly different. If you have already […] 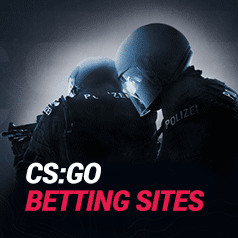 Esports! Look at them grow. A decade ago, nobody would have expected competitive video gaming to be part and parcel of the mainstream, but it has just happened that everyone, from your parents to S&P 500 companies, is very much into the whole esports bonanza these days. Why should mainstream sports teams be any different? […]