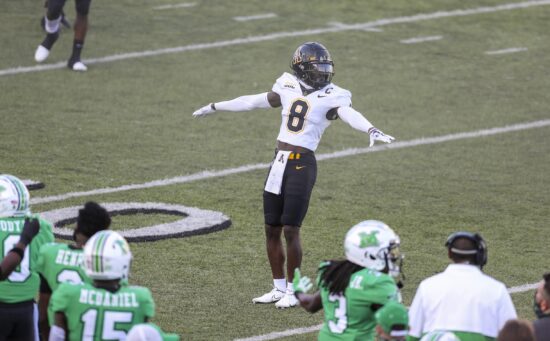 An interesting bowl game, no doubt about it, but what’s going to happen down on the field of the Brooks Stadium? The Mountaineers are coming to the Palmetto State as a -1,000 favorite, having done pretty well in the NCAA regular season, with 8 wins and 3 defeats. North Texas didn’t do that great this season, losing 5 games and winning 4.

After a number of college bowl games ended up canceled due to COVID-19 worries, the inaugural Myrtle Beach Bowl is going to be the bowl of the season.

It’s also going to be the first bowl to take place in South Carolina, since 2001 when the NCAA decided to protest South Carolina’s Confederate flag policies by excluding the state from college bowls. The ban was lifted in 2015, and five years later, the Palmetto State is ready to host its first bowl in almost 20 years.

App State finished second in the East Division of the Sun Belt Conference. They closed out the regular NCAA season with a win over Georgia Southern. The game saw them scoring 36 points while allowing 26. The 26 points conceded is actually a high number, considering that the Mountaineers have been fantastic in defense this season.

In fact, Appalachian State has conceded more points on only two occasions this season. In seven games, we saw them conceding 20 or fewer points, something which is expected to happen in the Appalachian State vs North Texas game as well.

App State is a better team than North Texas, something the Mountaineers proved with their performances in the regular season. We saw them winning against some pretty tough teams over the course of the last couple of months, e.g., Georgia Southern, Troy, etc.

The Mountaineers also very motivated to win the first-ever Myrtle Beach Bowl, especially considering that the game will be played in front of fans. Considering that Brooks Stadium is only about 250 miles away from App State’s home ground, the chance is this team is going to have more supporters in the stands than the opposition.