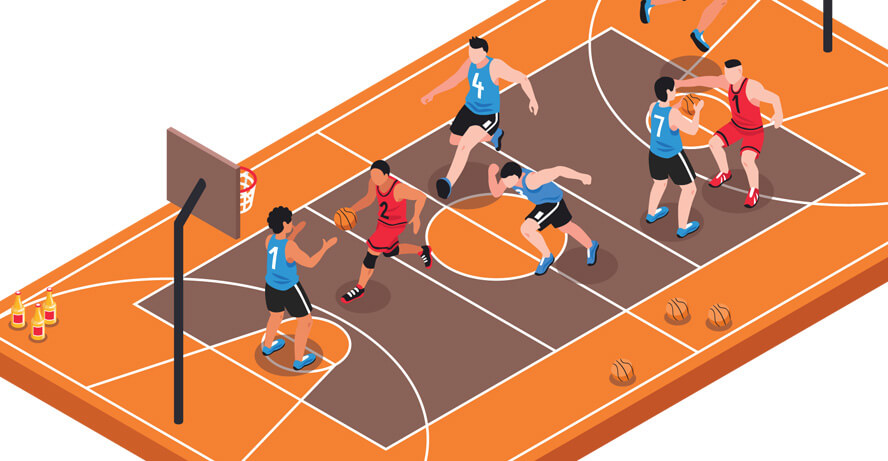 2020 NBA Draft is postponed to September 25, as per recent news coming from the world of elite basketball. The draft was supposed to take place on June 25, but due to the COVID-19 pandemic, it was decided to reschedule it.

There were rumors that it would be carried out without any audience, the same as was the case with the 2020 NFL Draft. However, with the postponement, the draft could take place in Barclays Center in Brooklyn, where there could be fans present.

Of course, we’re still a long way from that, so no one can say for certain what will happen. Everything depends on whether the second wave of the coronavirus pandemic will hit the US. However, President Donald Trump did suggest American sports are going to return with fans in the stands.

NBA to Resume on July 31

According to CNBC, the 2019-20 NBA season is to resume on July 31, with all the remaining games to be played in a “bubble” environment. The league has been on a hiatus since March 11, when the COVID-19 suspension came into force.

The end of the suspension seems to be on the horizon. This is hinted by the fact that the Association has given clubs permission to get back to training earlier this month.

Once the season returns, the matches will probably take place in Orlando, Florida. It’s reported that Disney and the NBA have made a deal for hosting all the remaining games in the ESPN Wide World of Sports Complex, which is a part of the Disney World.

The complex will not only serve for games, but also for the accommodation of the players and staff. It’s almost 100% certain that there aren’t going to be any fans inside the arenas. The privilege to watch elite basketball in person is something NBA fans will have to wait for until the next season. Speaking of which, the 2020-21 season is expected to start in December.

Some online sportsbooks have already released their 2020 NBA Draft odds. Many of them did it even before March 11, when the season went on a pause.

Judging by the odds, Anthony Edwards of Georgia Bulldogs is the main favorite to get selected as No. 1 pick. Below, you can see a list of top ten favorites for the first pick in the 2020 NBA Draft.