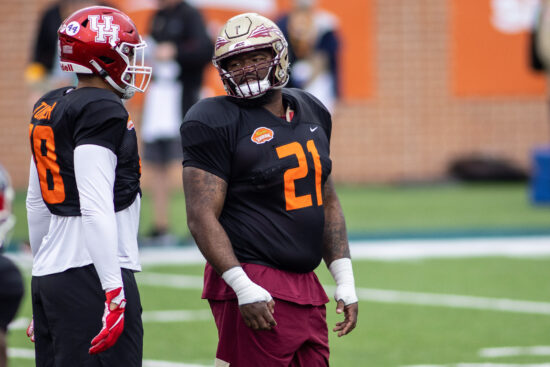 The post-Drew Brees era has officially begun for the Saints, but they were able to partially fill that void by keeping Taysom Hill and Jameis Winston around.

The biggest needs going into the draft were finding some help for Michael Thomas at receiver, but the defense needed a serious boost at CB as well.

In the end they also found a way to take another QB although it looks like Ian Book is very much a project for now, and it was the defense that took priority in the early rounds:

The Saints have been pushing the envelope for a while now when it comes to cap space and trying to go all-out for a Super Bowl in Brees’ final years, so there may be an element of a reset with them next year.

There’s still a ton of talent on this roster and they could be play-off contenders if Hill or Winston can step up, but expectations may have to be lowered somewhat.