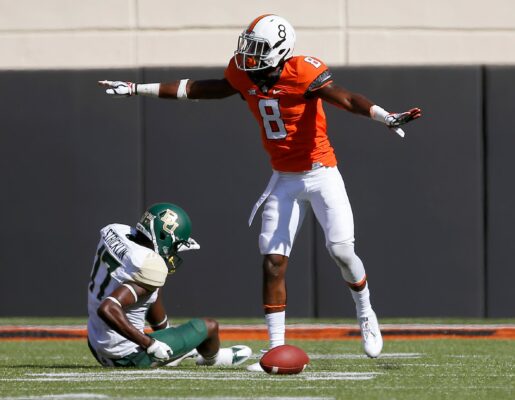 Every team will expect to hit on their picks in the earlier rounds of the Draft, but some success in the later rounds can really make the difference when it comes to contending for a Super Bowl.

We’ve seen so many players over the years who light up the league despite being taken late on day three, and you can be sure some of these names will be huge in a few years.

There will need to be some kind of concern for them to fall this far – it could be over their stature, character concerns or perhaps they played at a lower level in college, but being overlooked can also light a fire in those who are selected.

The late rounds also see some of the more specialist roles like long-snapper being taken, and here’s all the picks from the last two rounds.