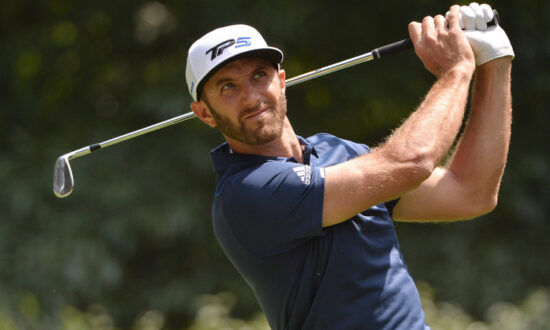 The first leg of the World Golf Championship gets underway this coming weekend, as the leading players from the PGA Tour head to Florida to compete in the renamed WGC-Workday Championship.

The WGC-Workday Championship has been moved around a lot throughout its stay on the golf calendar. It was introduced in 1999 and was completed in Spain for the first two years. However, it was moved to the United States in 2003 after a cancellation in 2001 and a stint in Ireland in the following year. It finally found a more settled home in Doral, Florida, in 2007, as the event took place at this course for ten years. Tiger Woods excelled during this period, as he secured two wins over that ten-year period. There were also wins for Justin Rose, Dustin Johnson, and Adam Scott during this period.

However, in 2017, the event moved to Mexico and was renamed the WGC-Mexico. Over the four years that the event was competed in Chapultepec, it was dominated by past winners of the championship. Dustin Johnson won his second and third titles, while Phil Mickelson also won a second championship. Last year’s winner was Patrick Reed, who won the tournament for the second time in six years. The American held off Bryson DeChambeau to win by one stroke on that occasion, and he will be among the leading players once again this year.

Leading Players In The WGC-Workday

It would be hard to see past previous winners when looking at the field that will make up the event this year. Over the past four years, repeat winners of the WGC-Workday have dominated the field, and that could be the case once again. Dustin Johnson will be among the stars that will be of most interest for gamblers, as the American will be looking for a fourth success in this event.

A win for Johnson this year would also mean a third success in five years. Last year’s champion, Reed, could also have a decent chance of back-to-back successes. One player that hasn’t won the WGC-Workday in the past but will be prominent in the betting is Rory McIlroy. The Northern Irishman will be looking to avenge his performance last time out, as he missed the cut at the Genesis Open.

Who wins the WGC-Workday Championship:

The WGC-Workday Championship promises to be one of the most engaging golfing events of 2021 so far. It will be hard to look past some of the players that have achieved success in this event in the past, and our preference would be for the 2019 champion Dustin Johnson.