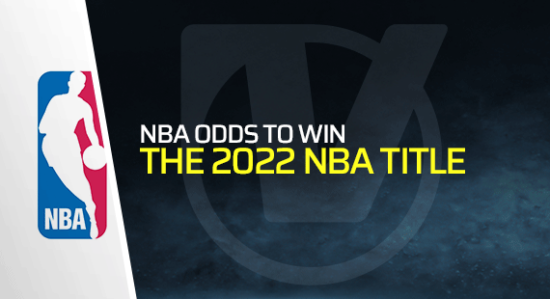 Even though we have more than six weeks until the start of the NBA season, the odds for the future champions are available. And the debate is tearing up the basketball community into several factions, each one having its own favorite.

The Durant-Irving-Harden trio is arguably the strongest ever core of one super team. With all due respect to Miami, Boston, and GSW, that is the case. So it is really no wonder why all the bookmakers place them atop the championship candidates list, +300.

If these guys are healthy and, overall, Brooklyn has a little bit more luck with injuries next season, this team will have a chance not only to win the championship but also to make one of the best ever campaigns in the history of the league.

The purple and gold landed Russell Westbrook, one of the guys who pushed the limits of possible with his performances. However, Brody can be egoistic, which might be a problem when you have LeBron and Anthony Davis in the starting lineup.

The Lakers (+325) have changed their roster too much, adding Carmelo Anthony and several other players, as well. That will be a big challenge for Frank Vogel, who now needs to create chemistry in the team. Otherwise, the LAL won’t be competitive, despite having a monstrous roster.

Giannis Wants to Run it Back

The two-time NBA MVP is highly motivated to extend his legacy and reach closer to his idol, Kobe Bryant. That is why he wants to win back-to-back titles. And to be honest, the Bucks (+900) have solid chances of doing so, with them keeping the majority of the players from the previous year.

What is also a big plus here is the fact that the entire core is hungry for more, judging by their recent statements, so we’ll see what happens with the Bucks.

Meanwhile, the only two teams from the East who are in the same area as the above-mentioned ones are the Philadelphia 76ers +1800, and the Miami Heat, who are at +2200. To be honest, when looking at the roster, the health of the players, and the overall atmosphere, we just don’t see why the 76ers have better chances than the Heat.

We simply can’t imagine seeing the Nets having another season filled with injuries in the worst possible moment. That was the case in 2021. If Durant, Kyrie and the Beard are healthy for the playoffs, expect to see the Nets sweeping the competition without too many problems. With overloaded KD and one-legged Beard, they pushed the Bucks to the brink, losing tragically in the end.