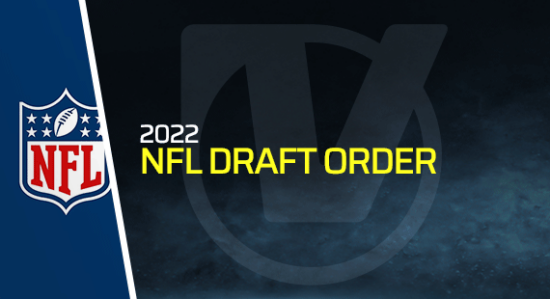 We’re still only around the halfway mark of the 2021 NFL Season, but there will be fans out there who already know that their team is not going to compete this year and it’s now about the future and having a solid draft ahead of the 2022 season.

The NFL needs to guard against tanking at all costs, but it appears that Detroit, Houston, and Jacksonville will duke it out to be the worst, but Philadelphia will be watching this situation with keen interest.

They own Miami’s 1st pick in this Draft and the Dolphins have had a dreadful start, so the Eagles could have some serious capital going into the event.

It’s not thought that this will be a strong class in terms of QB’s which makes it even more interesting in many ways, and here’s how the Draft order currently looks.

*The Eagles’ Pick acquired from the Colts is dependent on Carson Wentz playing 75% of the team’s snaps this year, he currently meets the threshold for this to happen.

This could change in the off-season if one of the teams can acquire a first-round pick via a trade, but the following teams are not currently set to pick in the first round next year.

How Are the NFL Draft Picks allocated?

The picks are given in reverse order based on the regular season records for the previous year as follows:

These picks can be traded, and the draft order stays with the regular season record of the original team

What are the Tiebreakers for the NFL Draft Order if the Regular Season record is the Same?

If teams have an identical regular-season record, the following tiebreakers are applied to decide the picks: