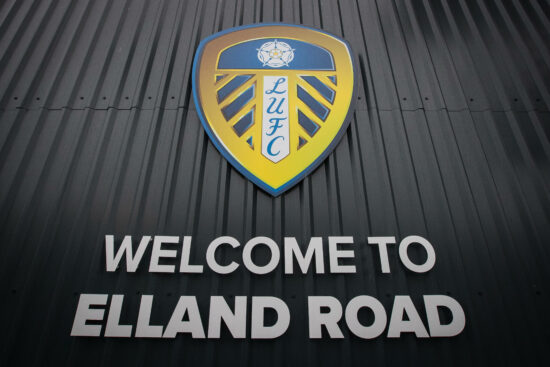 Shortly after a report surfaced debunking the Chicago Cubs’ ownership planning to put a bid in to buy Liverpool, a group tied to another North American pro sports team seems to be completing their purchase of an English soccer club. 49ers Enterprises – the investment arm of the NFL’s San Francisco 49ers- has reportedly secured the funding for at minimum a majority stake but more likely a full Leeds United takeover.

The Leeds United takeover won’t be like recent EPL club sales such as Todd Boehly cutting a $5.3 billion check to buy Chelsea in May after Russian owner Roman Abramovich was forced to sell due to sanctions stemming from the war in Ukraine. 49ers Enterprises has actually been a Leeds shareholder since 2018 when they paid around $11.8 million for a 15% equity stake.

49ers Enterprises had most recently upped its ownership stake from 37% to 44% in November 2021. Leeds regressed from 9th place in 2020/21 (in their return to the EPL for the first time since 2004) to 17th in 2021 which had fans getting antsy about another relegation. Part of the investment group upping their stake over the years also came with an option to buy the team in January of 2024 so this is not completely a performance-based sale.

49ers Enterprises has reportedly secured the funding for a full takeover of the team from Andrea Radrizzani’s Acer Ventures. The base sale price is $466 million but could rise to $563 million depending on how the club finishes at the end of the campaign.

Since the final Leeds United takeover price won’t be determined until their 2022-23 performance is evaluated, Radrizzani and company essentially have millions riding on every match.