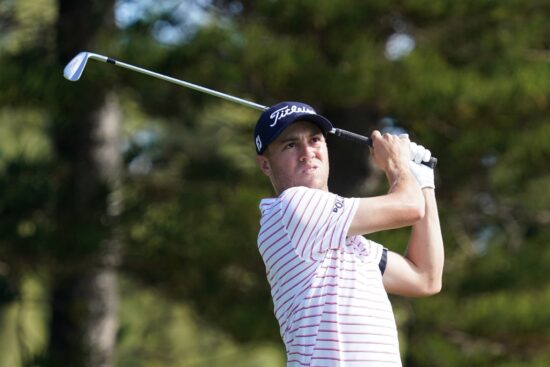 The Abu Dhabi Golf Championship is one of the most prestigious events on the European Tour, as it forms part of the Rolex Series. There are eight events part of that series, but this is one of the most lucrative open to players. There is a prize fund of $7 million up for grabs during this event. The prize pot has increased with every year that this event has been staged since being introduced in 2006. It was elevated to Rolex Series status in 2019, and the field has traditionally attracted some of the biggest names on the Tour. A number of past champions will be returning to compete in the event again.

Martin Kaymer is the most successful player at this event, as he has won on three previous occasions. The German’s most recent success came in 2011. Tommy Fleetwood and Paul Casey have both won the event on two previous occasions. Fleetwood’s last success came in 2018, as he regained the title that he won 12 months earlier. Other past champions that will be returning for the event in 2021 include Shane Lowry, who won the Abu Dhabi Golf Championship in 2019, and Lee Westwood, who won this event last year. Westwood won by two strokes last year off a score of 269.

There are a number of established players involved in the event this year, with Rory McIlroy looking for a first success in this event. He has come close on numerous occasions in the past, as he has finished second on four occasions. The years that he came as runner-up were in 2011, 2012, 2014 and 2015. There will certainly be a lot of attention on McIlroy in this event, as he very rarely appears on the European Tour. It would be the perfect start to the year for him, but his odds may put some gamblers off.

Justin Thomas will be a player than many will expect a big performance from, as he comes into the New Year after finishing in career-best positions at The Masters and US Open. Thomas would be the outstanding selection as the winner of this event.

However, those looking for each-way value shouldn’t discount Tommy Fleetwood, who has saved some of his best performances for this event. Fleetwood has won this event on two previous occasions, and finished as the runner-up last year. He presents an excellent value selection.