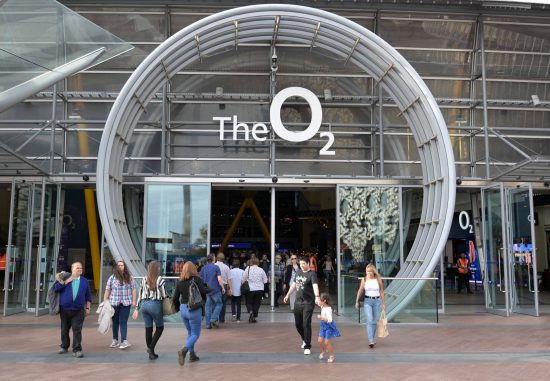 One of the biggest boxing heavyweight clashes of the year takes place at the O2 Arena, London on the 12th December, as Anthony Joshua will defend his WBA (Super), IBF, WBO and IBO titles for the first time in over 12 months. But, will he be able to continue to build momentum ahead of a potential unification showdown with Tyson Fury in 2021?

It has been a rocky two years or so for Anthony Joshua. The defeat that he suffered against Andy Ruiz Jr on his American bow means that every time that he steps in the ring now there will be doubts. Before that defeat, it seemed as though Joshua had the freedom of the boxing world, and it was only a matter of time before he became the unified champion. However, the chinks in his armour that showed on that fateful night in New York coupled with Tyson Fury’s dominant win over Deontay Wilder means that Joshua now needs to prove doubters wrong.

He went some way to answering some critics in his last fight in December 2019, as he outboxed Ruiz for the whole 12 rounds of their contest in Saudi Arabia. However, some still question whether the Mexican was ever on the level that Joshua should be struggling against. Regardless, Joshua still have a 91% knockout record, and has beaten every challenger that has been put in front of him. That includes wins over Wladimir Klitschko, Alexander Povetkin and Dillian Whyte. But, there will be pressure for the Brit to put on a show against Pulev.

Pulev Looking To Upset The Odds

Kubrat Pulev is a challenger, like any, that should be taken very seriously by Joshua. He is the mandatory contender for the IBF title. Pulev gained that position after beating Hughie Fury by unanimous decision in October 2018. He has successfully regained that honour by winning two fights in 2019, as he claimed victories against Rydell Booker and Bogdan Dinu. The latter of those was a stunning seventh round knockout win.

Pulev’s record is an impressive one, as he has only been beaten on one occasion, with the defeat being suffered against Klitischko in November 2014, which was his only previous world title fight. That defeat against the legendary Ukrainian was the only time that he has lost within the distance. Since then, he has rebuilt his career and is current seen as the ninth best heavyweight by the Transitional Boxing Rankings Board. However, only time will tell whether this challenge is too big for The Cobra.

This will be a huge night for AJ, as a victory will likely set up one of the biggest fights in recent memory against Tyson Fury. However, there will be a sense that Joshua will need to put on a show and highlight why some see him as the best heavyweight in the division. It has the potential to be a tricky night for Joshua, but we expect him to come out of the fight with the titles.