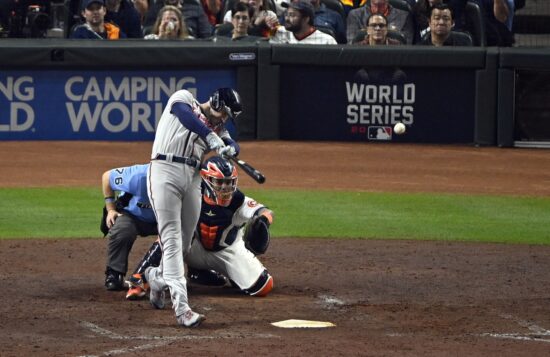 The big names in the first base free-agent market are Freddie Freeman and Anthony Rizzo. Both sluggers are about the same age and both are most likely going to be looking for at least a six-year deal and should be worth similar money. But despite Rizzo being in the Bronx at the end of the 2021 season, Freeman is the one rumored to be pursued by the Yankees once the lockout ends. But is Freeman the right fit for the Yankees?

The New York Yankees technically have first basemen on the roster in Luke Voit and have a few options for players that can play first base, DJ LeMahieu and Miguel Andujar are two names that come to mind, but are any of those options the best for the Yankees in 2022? Honestly, despite being decent at first base, I feel like LeMahieu would be wasted defensively at first since he is so valuable at other positions. Andujar on the other hand we honestly don’t know what he can do at first, we know what kind of bat he can provide, but the defense is what really matters. In my opinion, Voit should be the designated hitter for the Yankees, and spell the everyday first basemen once a week.

Of the two big names, my gut would go with Freeman over Rizzo. Yes, they are both left-handed hitters, which we all know plays well at Yankee Stadium, but overall Freeman has been the model of consistency for so many years. We already saw that Rizzo can handle the Bronx, but I don’t think that Freeman would have any issues with not only the media but the fans as well. Freeman has been one of the most well-liked players over the past decade.

I would love to see the Yankees line up a defense that looks like this when the season finally takes place;