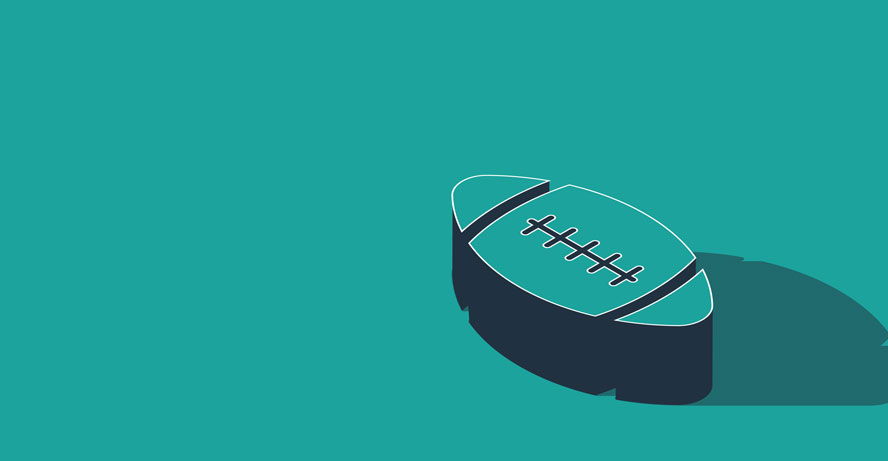 Fans of college football will definitely be excited to hear the news that come Labor Day, we will have a full list of NCAAF events to enjoy. A group of five FBS programs will field some of their best teams for your viewing pleasure.

The upcoming game between Arkansas State Red Wolves and Memphis Tigers is definitely quite exciting. The Red Wolves are posted as the underwhelming dark horse, priced at (+590). Yet, can they pull through the Tigers’ outstanding advantage estimated at (-950) and completely confuse oddmakers’ algorithms? That remains to be seen!

The game is kicking off at 8:00 pm EST on Saturday, September 5. Here are what the oddsmaker think would happen.

Can the Memphis Do It Without Gainwell?

Having a look at the team’s most recent stats, the Memphis Tigers are definitely ahead by a generous margin. They were placed 8th in terms of scoring potential in 2019. In contrast, the Red Wolves came only 23rd which is far from ideal.

Yet, a lot can happen within a year and there have been some shifts. Memphis will be missing Kenny Gainwell who decided not to compete in the 2020 college season, citing COVID-19 fears as the reason why.

His performance was outstanding, putting 1,459 rushing yards, 610 receiving yards, and overall 16 touchdowns in 2019. Yet, whatever his stats, Gainwell won’t be present in any of the games this season.

Coach Ryan Silverfield will have to lead the team without one of his best wards, but this is not the end of the world. Brady White is going to fill in for Gainwell and hopefully allow the Tigers to not waiver from their impeccable performance so far.

Without Omar Bayless, the Red Wolves aren’t looking at too great of a season. Since Bayless transitioned to the Carolina Panthers in the NFL, the team’s quarterback, Layne Hatcher, will be a little more hesitant in what to do.

He used to rely on Bayless and saw him as a shield between himself and the host of other players trying to tackle him early on. The Wolves defense is admittedly not great, but they have been throwing in a lot of effort to keep Hatcher safe, with great success at that.

It’s just that too much effort has gone in keeping Layne safe and the offense has found itself overexposed. Now, the odds clearly say that there is no other choice other than the Tigers, but given how generous the odds at FanDuel are, we feel inclined to bet on the Red Wolves.

They will definitely struggle, but delivering a win would be a huge boon to anyone betting on them in this game.