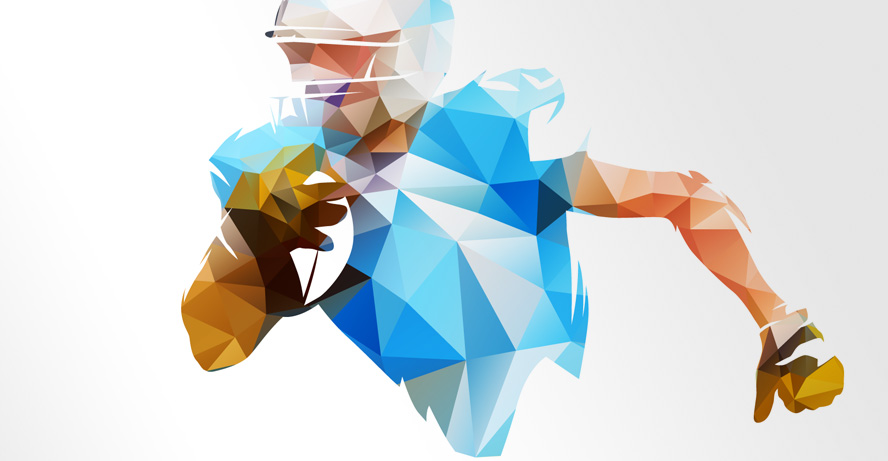 The Minnesota Vikings and Atlanta Falcons are coming into their Sunday game a little roughened up and with quite a few injuries in their squads. As of October 15, both teams have five questionable players who may not make a return on time for Game 6.

The Vikings have had a difficult season losing four of five games so far. However, things may be looking up for them as they are currently posted as 62.8% favorites to win the game against Atlanta.

Atlanta on the other hand has 36.9% probability to win and has lost all five games so far in the season. The two teams have both played the Seattle Seahawks and Green Bay Packers and lost to both. So far as common denominators go, that’s it.

Where and When to Watch Atlanta vs Minnesota

The game between the Falcons and Vikings will be an exciting one to watch. That’s why you should not miss the action at U.S. Bank Stadium on Sunday, October 18 broadcast by Fox, or get an NFL Game Pass. Live attendance isn’t allowed.

The Atlanta Falcons are looking at a tough game. They have lost all of their five games so far, and have averaged 24.4 points per game. In offense, the Falcons seem to be doing a decent job and definitely don’t deserve to be snubbed.

However, it’s the defense where the team’s true problems begin. Atlanta is letting 32.2 points per game against them, which is worse than Minnesota’s 30.4. The team also has a plethora of injured players who, as of October 15, are still questionable.

For the full list, we recommend dropping by the Falcons’ official website. The teams have faced some tough opponents and, in fairness, Atlanta almost managed to secure a win against the Chicago Bears and the Dallas Cowboys, but it slipped behind in the scoring and failed.

Overall, the team has been putting some pretty good metrics when broken down to individual players. Linebacker Deion Jones has 37 tackles so far, meaning he is not the weak link in the defense.

Wide receiver Calvin Ridley is 485 receiving yards in and running back Todd Gurley II has clocked 375 rushing yards, perhaps not too much. Now, quarterback Matt Ryan has not done too badly at all. He has been in and clocking in 1,472 passing yards with some 61.0% percentage completion rate.

The team’s 3rd down conversions aren’t looking bad though with 40.58 and most of their opponents striking 43.33, so in other words, Atlanta are actually doing well in clutches. Why are they posted as heavy underdogs at (+175) then?

The Vikings seem to be coming in hot and ready to win, and they are certainly given the upper hand if you look at the odds. With (-205) on the moneyline, your money is as good as in the bank.  The Vikings will be replacing Dalvin Cook with Alexander Mattison on Sunday, too.

Yet, we are not quite convinced that Minnesota is up there just yet. Sure, they have had two very close games that could have easily ended up in wins, one against the Seattle Seahawks and the Tennessee Titans.

Extrapolating from that performance, it’s easy to see how the Falcons seems to be the better-rounded team. However, a look at the current points tells you that they only average 26.4, which is slightly above Atlanta’s.

Then, you have 30.4 in terms of how many points the team allows, which is actually a pretty good bargain. Interestingly, Minnesota have fewer passing yards on Kirk Cousins, their quarterback, but he has a slightly better completion percentage, 64% than Atlanta’s top man.

The Vikings are falling behind in their 3rd down conversions, though, which could be an opportunity for Atlanta to dominate, at least a bit. If you are looking for a risk that could pay itself off, we would suggest betting against the Vikings on the moneyline and backing Atlanta for (+ 175).