Despite a 1-3 record over his last four UFC fights, Conor McGregor was busy on Twitter early Monday morning chirping about the UFC’s No. 1 pound-for-pound fighter. In responding to a fan’s tweet, the former UFC 145-pound and 155-pound champ claimed he will fight for the 170-pound title and “spark him too”. “Him” obviously refers […] 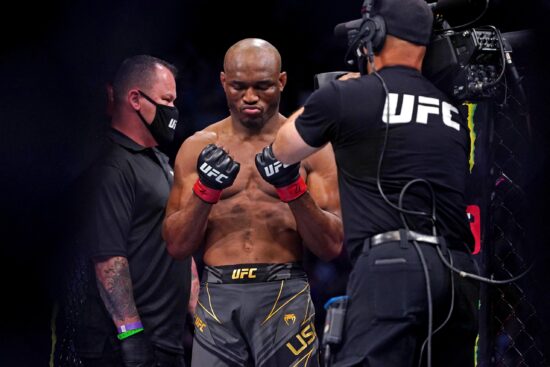 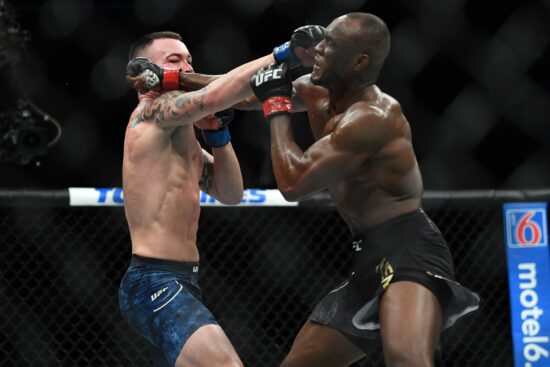 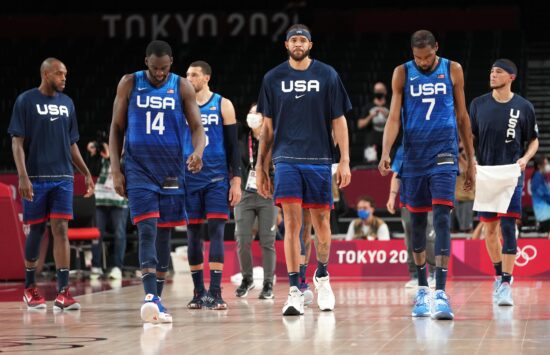 Early betting odds posted for the 2022 NBA Championship. The Bucks are NOT the favorites to repeat. The Nets favored to win their first-ever NBA title. The upstart Suns are expected to be in-the-mix once again. Despite winning their first NBA championship since Kareem Abdul-Jabbar was roaming the middle (1971), the Milwaukee Bucks are not […] 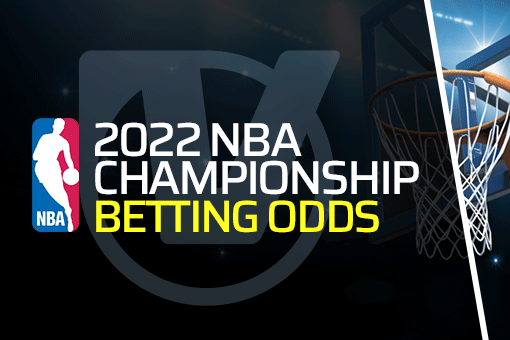 Rumors spread that Damian Lillard will be asking for a trade this offseason. Lillard is a Second Team All-NBA selection in 2021 and averaged 28.8 ppg in 2020-21 Look for many teams to make a play for Lillard’s services Early Friday, rumors spread via Twitter that Portland Trail Blazers’ star guard – Damian Lillard – […] 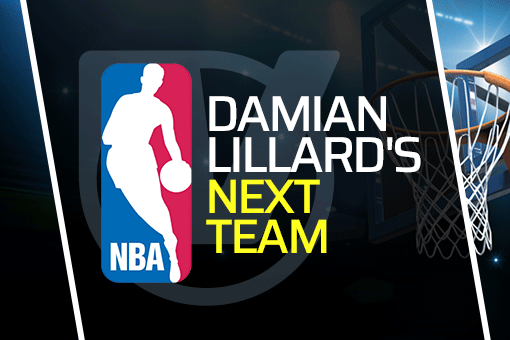 With his one-round TKO beatdown of Conor McGregor at Saturday night, Dustin “The Diamond” Poirier is most likely next in line for a showdown with UFC lightweight champion Charles “Do Bronx” Oliveira. Despite Oliveira riding a nine-fight win streak, including a dominant second round TKO over Michael Chandler to win the vacant 155-belt in May, […] 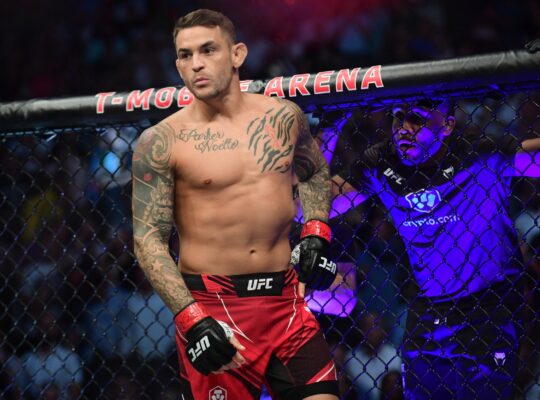 Every old-school MMA fan has their collective fingers crossed as news dropped Thursday afternoon that a rematch 17-plus years in the making might finally come to fruition this September. Nick Diaz vs. Robbie Lawler II is “IN THE WORKS” according to TSN MMA Reporter Aaron Bronsteter (@aaronbronsteter). In April of 2004, then 20-year old Diaz […] 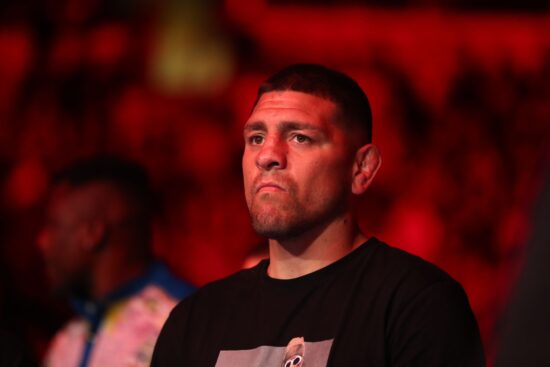 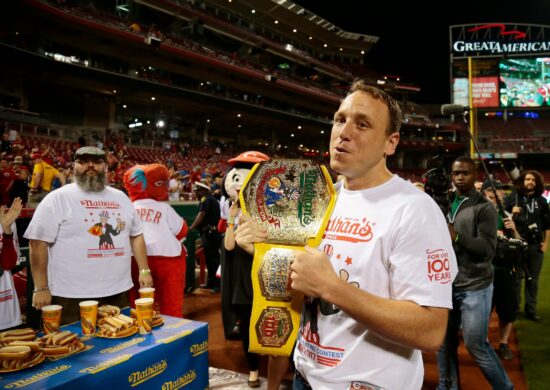 Even though there are approximately two months left until the 2021 college football season kicks-off, the betting season is officially underway. Wednesday afternoon online sportsbook BetOnline.ag was the first to release college football Week 1 spreads. There is no shortage of must-bet games on the Week 1 schedule, including a couple of match-ups that could […] 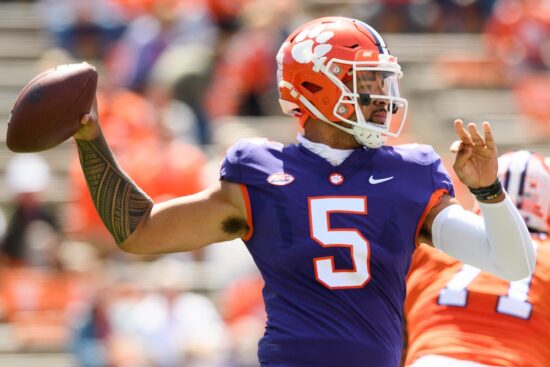 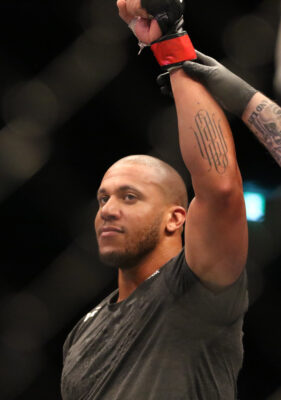 After taking a look at the 2021 College Football Playoff National Championship Odds, it appears as if it will be a five-horse race between familiar names. Eat your heart out college football fans – coming off of their seventh National Championship in the last 13 years, the Alabama Crimson Tide are the +260 favorite to […] 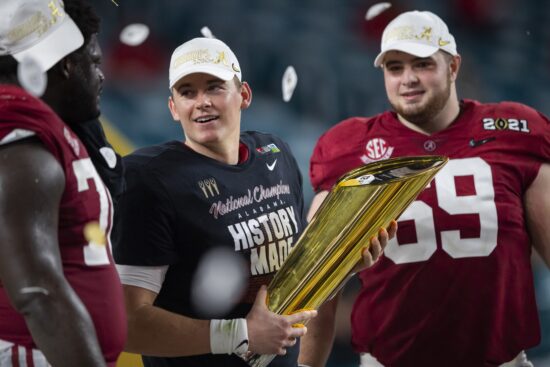 Online betting shops released the always popular NFL Season Win Total odds recently. Bettors will notice slightly higher win totals than usual this season; thanks to teams playing a 17-game regular season for the first time ever. Coming off a 14-win regular season in 2020, in addition to being the +575 favorite to win the […] 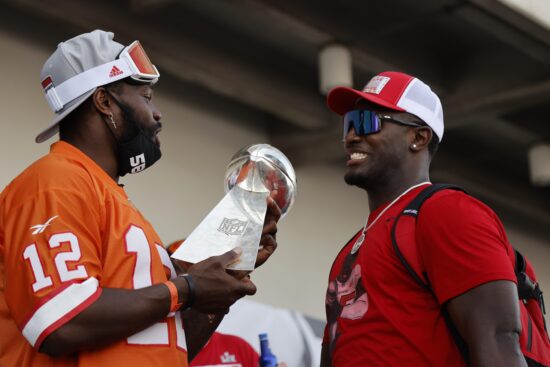