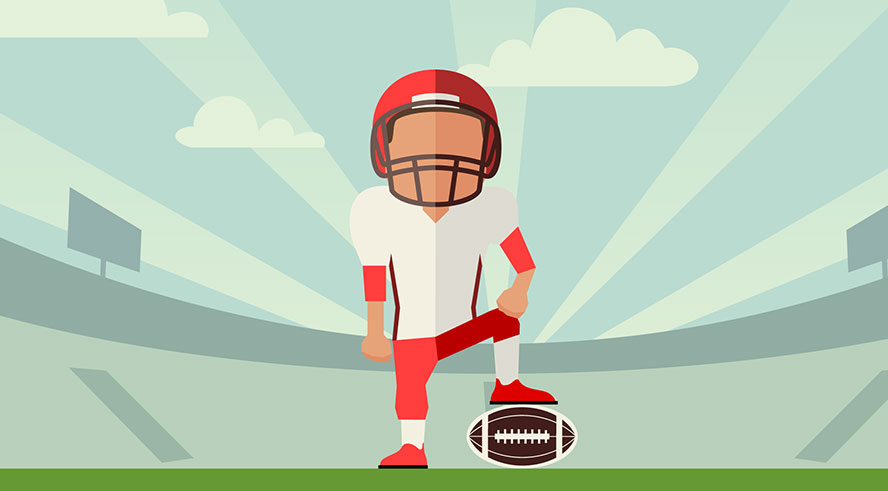 The Baltimore Ravens are heading up against the Houston Texans in NFL Week 2 with both teams looking for an opportunity to establish their dominance in the second game. Yet, only one team will seal the deal. The Ravens destroyed the brows in a devastating 38-6 game that wasn’t pretty to watch, especially if you are a Cleveland Browns fan.

The Texans had to face the Kansas City Chiefs who pried away a well-deserved 34-20 victory in the end. Yet, both teams have quite a few tricks in their sleeve, so sports fans should definitely learn how to read the subtle signs of the upcoming game. Let’s give it a shot together.

Baltimore Ravens on the Offensive

The Baltimore Ravens had a great start in their game against the Cleveland Browns, devastating the team in the opening game for the season with 38-6. Lamar Jackson became the first quarterback in the history of the NFL to make 3+ touchdown passes and land 150+ passer rating in his first three seasons.

He has opened another season with a win testifying to the Ravens’ ability to deliver on consistent results year in and year out. Meanwhile, the Ravens have already met the Texans so we can go on some stats.

Looking at the available information, Ravens do seem to have the upper hand. They amassed 256 yards and won a 41-7 victory against Houston last season. So, can Baltimore put in another double-digit-difference victory in there?  It’s very possible.

Greg Roman will probably dictate what happens on the ground and rookie J.K. Dobbins will be coming in hot posting the most carries in the opening game. He is very likely to keep posting great results in the game against Houston as well.

The Ravens also have Calais Campbell and Derek Wolfe and judging from their gameplay so far, you can expect Baltimore to look for an aggressive play style against the Texans, something that coach Bill O’Brien is bound to struggle with.

Will the Texans Get Creamed?

Now, the opening game in the season proved one thing – the Houston Texans know how to play under pressure. Sure, they may slip here and there, but they have purpose and focus. Now, they will obviously want to stop Jackson and that won’t be an easy task at all.

They have a few aces in their end of the field as well. Defense player J.J. Watt is always there to throw a spanner in the works of any offense. Houston’s linebacker Zach Cunnigham had eight tackles in the last game and he will definitely have a strong influence on the game.

If the Ravens come into the game thinking that Houston is without talented players, they will find themselves in a pickle. Quarterback Deshaun Watson is one good example. The player completed 20/32 passes for a total of 253 yards against the Chiefs which wasn’t an easy game at all.

Wide receiver Will Fuller is also a player whom coach O’Brien counts on. There are quite a few uncertainties for the upcoming game, sure, but we are giving the Texans a fair shot. Yet, the Ravens feel the team that is more prepared.