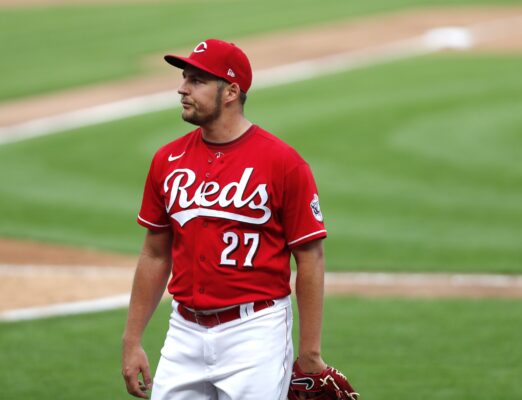 The clock is ticking down towards the start of the new MLB season, and the events of the past month have done plenty to whet the appetite.

Big moves have been made, with George Springer and Trevor Bauer both finding new homes. And with Spring Training scheduled to start on February 17, it’s all systems go as clubs look to overhaul a formidable Dodgers outfit, who grabbed World Series glory back in October.

The Dodgers will, of course, be ones to watch in the market because while the odds will be short on them repeating their success, they will still tempt many.

The addition of right-hander Bauer, one of the best pitchers in MLB, is another big boost to an organisation that won its first World Series in 32 years by beating the Tampa Bay Rays 4-2 in Arlington, Texas.

Bauer, who turned 30 in January, was one of the headline acts during the off-season as he regularly posted YouTube videos updating fans on his future.

It was thought the ambitious Mets could make their move for him, but eventually it was the Dodgers who got him to sign on the dotted line.

And just how significant could that be as they look to retain their title?

The Dodgers already had the likes of Walker Buehler and Clayton Kershaw as part of their rotation, which had a major league-best 3.02 ERA during the shortened season last year.

They are the first team to have three Cy Young winners – Bauer, Kershaw and David Price – in their rotation since the Detroit Tigers of 2014.

And little needs to be said about the Dodgers’ batters, with players such as Mookie Betts and Cody Bellinger packing more than a punch. But no team ever has it all their own way and, as ever, the competition for the crown is fierce.

The Padres Are a Team on the Up

The ever-improving Padres have added plenty of pitching power to their squad, with the likes of Yu Darvish, from the Cubs, and Blake Snell, from the Rays, now sitting at the top of a hugely talented rotation.

The Blue Jays have been one of the most active clubs, with the addition of star outfield Springer setting the tone ahead of what they hope will be a big season.

The Rays have been less active but their ability to pick up players under the radar continues to make them a threat, especially with the post-season emergence of Randy Arozarena in 2020.

And How About the Yankees?

Gerrit Cole will lead the way in terms of their pitching, while key men like Aaron Judge and Giancarlo Stanton are as good as anyone if they are fit and healthy.

With those three in a line-up, the Yankees will believe they can beat anyone on their day.

The Nationals, World Series winners in 2019, still have Juan Soto, one of the best young batters in the whole of baseball.

And the Braves, boasting stars such as Freddie Freeman and Ronald Acuna Jr, will look to back up a huge campaign in 2019, in which they only fell short in agonising fashion at the hands of the Dodgers.

The list of teams with title hopes goes on and on and the race is sure to be as fascinating as ever.

But if Bauer hits the ground running and the Dodgers continue their form, with that World Series confidence flowing through the squad, they really will be ones to watch. 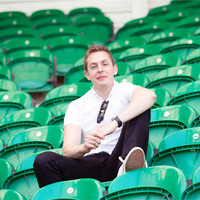 Tom Vickers Tom Vickers is a sports writer based in Northamptonshire, England. He studied sports journalism in Staffordshire and has since worked in local and national media for more than a decade. He is also a published sports book author. He has always had a keen interest in baseball, as well as other sports such as rugby union and soccer.