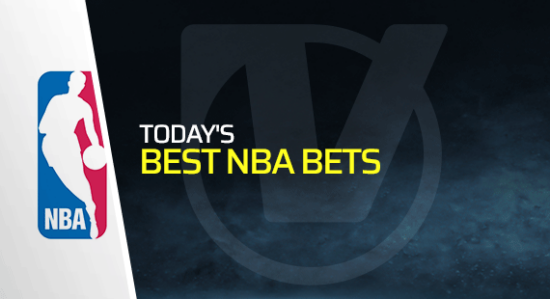 Unlike last night, the NBA program is stacked with games this Friday. We have 11 games on the menu, meaning that the opportunities to bet are enormous.

Here at VegasOdds, we have picked the best NBA bets today to put cash in your pockets.

The Nuggets are on one hell of a run after losing just once in the last five events. The reigning MVP, Nikola Jokic, is playing at the highest possible level, winning the Player of the Week award and getting back in the MVP conversations.

Meanwhile, the Pelicans are shredded with injuries and are without their best players, Ingram and Williamson are both out and Josh Hart has certain troubles and probably won’t play tonight. That’s why betting on the Nuggets to cover a -6 spread has a certain value, and we are going after it. Denver opened its road tour with two wins in a row, in Detroit and Brooklyn, and this is a nice chance for the third one.

The T-Wolves played last night in San Francisco and lost to one of the favorites for the NBA title, the Warriors. Edwards and KAT both had excellent performances, proving that they have been playing well recently.

The Suns’ defensive potential is a bit decreased with Ayton’s absence, while Crowder, Payne, and McGee have certain issues with injuries, and some of them might skip this event. Therefore, the hosts will be forced to concentrate on the offensive a bit more, which is why the limit for the total points (231.5) looks reachable from our perspective.

The champions await the broken Knicks. Indeed, NYK looks like it is about to break down completely. They are playing badly, the pressure from the media and public is mounting, and all that only makes things worse in the locker room. The high hopes the fans had, were maybe too high for this team.

Meanwhile, the Bucks have their struggles, but still, the champions are close to the top spot in the East, and a few consecutive wins would bring them there. This is one of those games the Bucks need to win. And that’s what’s going to happen. Not only is Milwaukee much better than the visitors, but they also have home-court advantage, and overall are in better shape.

Gregg Popovich knows DeMar DeRozan very well, and the five-time NBA champion improved the veteran during his stay in San Antonio a lot. So don’t be fooled that the Bulls’ leader might have an easy task against a mediocre Spurs.

Furthermore, we are sure that Pop has something up his sleeve to stop the All-Star starter. Also, there are a lot of players who are familiar with his flaws and who are ready to exploit them as well.