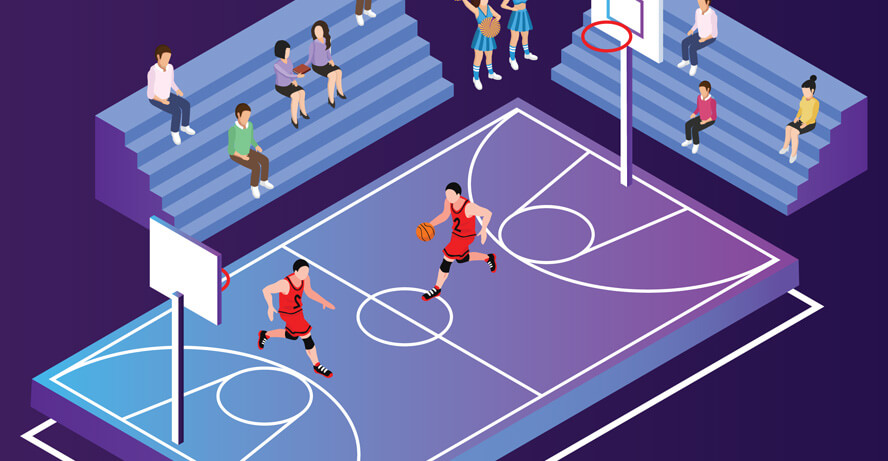 The Eastern Conference Finals got off to a pulsating start on Tuesday evening, as the Boston Celtics and Miami Heat met in game one. It was an exciting night of action across the board, but it was this conference final that set the tone for what we could expect to see over the final weeks of the season.

This opening match of the series was an enthralling encounter, as the Celtics were handed their second defeat in three playoff games. However, that only tells half of the story from this entertaining game, which saw the Heat run out 117-114 victors. The Celtics started the stronger of the two teams as they outscored the Heat 26-18 in the opening quarter.

However, Miami responded in the second quarter to outscore the Celts 37-29. Miami started the second half in sloppy fashion and found themselves 83-71 behind heading into the final quarter. But, this Heat side has a lot of fight about them and forced overtime by outscoring Boston 35-23 in the final quarter. The game went down to the final second, with the moment of match coming in the last seconds as Bam Adebayo made one of the blocks of the season on Jayson Tatum.

There was just three points between the sides at the end of overtime, and that would highlight that this series is set to be another nail-biting affair. Tatum led the game in terms of points as he scored 30 for the Celtics, while Marcus Smart added 26. The Heat were able to spread their points across the team, with Goran Dragic scoring the most on 29. However, both Jimmy Butler and Jae Crowder also scored over 20 in the game.

The Heat were more efficient across the majority of the stats that really mattered at HP Field House in game one. They recorded better success from the field and from beyond the arc. The Heat enjoyed a success rate of 47.1% from the field, while the Celtics could only enjoy 44.3%. Meanwhile, Miami also boasted 44.4% accuracy from three-point range, while the Celtics could only muster 35.7%. That will be the fact that really matters in game two, with the winning one likely to be the one that scores from beyond the arc more efficiently.

Meanwhile, the Celtics were dominant from the free-throw line as they missed just two of their 23 efforts. However, the Heat missed seven free-throws as they scored on just 21 of their 28 efforts.

The stat that will really matter in game two of the series is the success from beyond the arc. The Celtics were wasteful in game one, and it’s hard to ignore the fact that they are coming off the back of a competitive seven game series against the Toronto Raptors. However, this game two is vital for them, as they can ill-afford to go 2-0 down against this competitive Heat side that have lost just once in ten NBA playoff games.