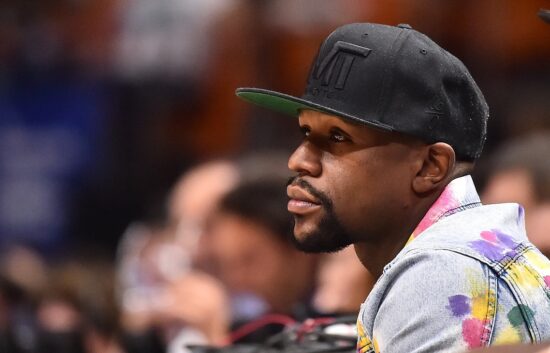 You just couldn’t write the direction that celebrity boxing bouts have gone in over recent years. However, this weekend, it reaches a new level as one of the world’s greatest ever boxers steps in the ring with an amateur that has fought professionally on one occasion. Floyd Mayweather will be looking to avoid the shock of all shocks when he steps in the ring with Logan Paul.

The fight will be fought under exhibition rules, which were revealed earlier in the week. These rules have been met with some backlash, as the fight is now anything other than competitive at the Hard Rock Stadium. The rules for the fight can be found below:

How Did We Get Here?

Many boxing fans that love that sport have been seething with the popularity of celebrity boxing, and the announcement of this bout would have done little to appease those. Mayweather and Paul have been clashing for months on social media, and the animosity between the pair reached a new level when the two clash in the press day at the Hard Rock Stadium in Miami. Paul stole Mayweather’s hat, which led him to become irate.

The fight was officially announced back in December, but was delayed from its original date in February. Paul has been posting workout videos on his social throughout the build-up, but in truth, he will need a minor miracle to get anywhere near a fighter that many consider to be among the best that have ever walked the earth. Mayweather is certainly set to get a big payday from this fight, but apart from the two fighters, it is hard to think of anyone else coming out of this as a winner.

Who will win the fight this weekend:

Since there is no scorecards and judges this weekend, then the only way to win the fight will be by knockout. Mayweather is clearly the more talented of the two, and that is an understatement. He knocked out Conor McGregor in his last high-profile bout, and this bout could follow the same pattern. He will humor Paul for a few round, before showcasing the skills that made him revered in the ring.