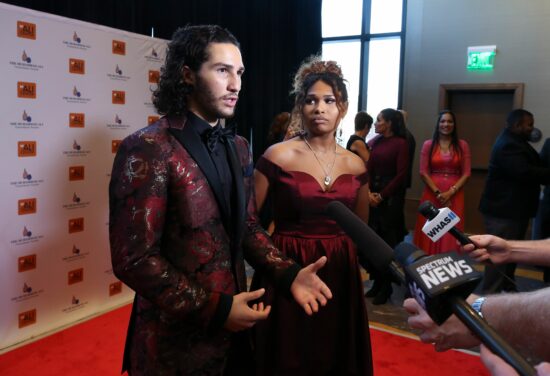 It can be a blessing and a curse to have a legendary figure in the family, and it’s fair to say that Nico Ali Walsh has a lot to live up to.

He’s the grandson of boxing legend Muhammad Ali so the talent is in the genes, but it could also bring so much pressure if he’s expected to live up to what his Grandfather achieved.

He already has 30 amateur fights under his belt despite his young age, and he’s now set to make his pro debut in August after it was confirmed he had signed with Top Rank Boxing:

The family links don’t end there as Top Rank are also run by Bob Arum who was Muhammad Ali’s Promoter back in the day, so it will be fascinating to see how he fares in his first fight.

Arum had been speaking about Walsh in an interview with the BBC, and it’s fair to suggest that this is the absolute understatement of the century:

His opponent is yet to be confirmed so there aren’t any odds available on that market just now, but it’s a bout that’s going to attract a lot of attention and we’ll keep you up to date with the developments as the anticipation builds.

It makes sense to try and find him a formidable yet beatable opponent for his opener to help generate some hype, but you can be sure he’ll have plenty of fans who are hoping he will succeed.