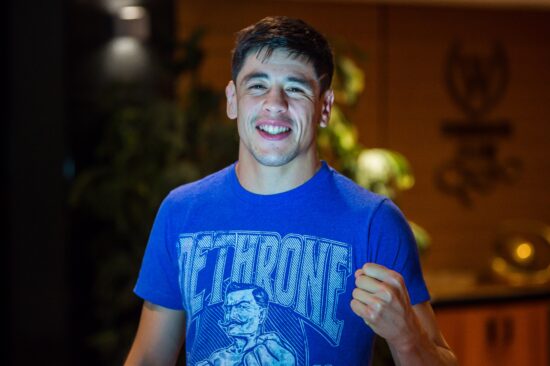 Former Flyweight champion Brandon Moreno looks to be taking his talents to Lee’s Summit, MO to train under James Krause at Glory MMA. Moreno is coming off of a closely contest loss in the third installment of Moreno vs. Figueiredo.

Moreno much like his counterpart Figueiredo thought a change of scenery could him good to progress in his mixed martial arts career. We saw the progress that Figueiredo made with Henry Cejudo and Fight Ready, so this could be a really good move for Moreno.

He gets to have a really great coach and mentor in his corner with James Krause and he will have a plethora of UFC-level talent to train with. The fighters that he gets to train with are Jeff Molina, David Onama, Jason Witt, Jason High, and Tim Elliott just to name a few.

Getting training in other high-level athletes can only help Moreno improve his game. There might be a fourth installment between Moreno and Figueiredo and if it’s anything like the first three then we are in for another treat.