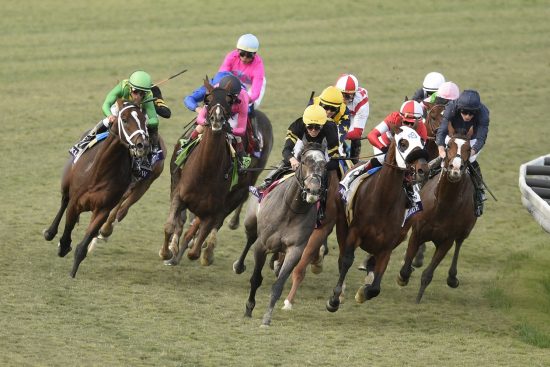 The Breeders’ Cup Mile is one of the most internationally appealing races to take place during the Breeders’ Cup with a number of horses coming over to compete in this illustrious race from Europe. The race is open to horses aged three and older, and is run over a course of one mile. One of the main reasons that it appeals to European horses is the fact that it is on a turf surface. There is a prize fund of $2 million up for grabs for horses competing in this race.

Freddy Head is one of the most successful figures in this race, as he won twice as a jockey, and has also won on three occasions as a trainer. The last two winners of the race have been British-born horses, with Expert Eye winning in 2018, and Uni winning in 2019. Uni will once again be one of the leading figures in this race, as he looks to match the records of Wise Dan and Goldikova in recent seasons to have won two in a row.

It is hard to doubt the credibility that Uni has in this race, as he won this same reason 12 months ago. On that occasion, he won from Got Stormy in a pulsating battle to the line. So far this season, the Chad C. Brown-trained horse has only won on one from three starts. That win came in his last race at Keeneland in the First lady Stakes. On that form the six-year-old will have an excellent chance.

Ivar, Digital Age and Halladay will all come into this contest having won last time out, while Circus Maximus will also be a horse involved with excellent pedigree. The Aidan O’Brien-trained horse hasn’t been in the best of form this season, but has still won a Group 1 contest in the form of the Queen Anne Stakes at Royal Ascot. There is certainly each-way value.

This will be the last start for Siskin, who will be looking to win for the second time this season before retiring for Japan. Siskin was an impressive two-year-old, as he won on all four starts. However, that form hasn’t translated to this season, with his only win coming at Curragh in June.

The favourite is the standout horse in the field, as Kameko will come into this having won the Shadwell Joel Stakes at Newmarket in September. The three-year-old also won the 2,000 Guineas back in June, and this will be another huge success this weekend at Keeneland.