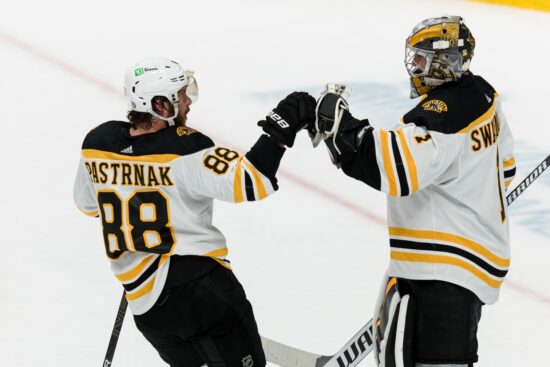 If you’re looking for the latest Bruins vs Panthers prediction and odds, then look no further than Vegas Odds.

The Boston Bruins will be hoping to maintain their excellent recent form in the NHL on Wednesday evening, as they look to pick up an eighth straight victory. They will come up against a Florida Panthers side that has lost their previous three games.

The Boston Bruins have undeniably been one of the fastest starters in the Eastern Conference this term, as they sit top of the standings with an overall record of 17-2-0. They have been in excellent form over their previous ten games, having landed nine victories. Furthermore, no side in the East has been more productive in front of goal than the Bruins, as they have netted 80 goals already.

The Bruins picked up a seventh straight victory in their previous NHL fixture, as they beat the Tampa Bay Lightning 5-3 on the road. Boston scored three in the second period, before adding a fifth goal in the final frame. Brad Marchand, David Pastrnak, David Krejci, and Charlie Coyle all scored in that win.

Meanwhile, the Florida Panthers come into this fixture in contrasting form. They have been beaten in their previous three games in the NHL and suffered five defeats in regulation time in their previous ten. That has seen them slip to fifth in the Atlantic Division, and they will need to get back on track if they have hopes of finishing in a playoff spot this term.

Their latest defeat came on the road against the Columbus Blue Jackets on Saturday evening, as they were beaten 5-3. All the damage was done in the final period, with the Blue Jackets scoring three in the third period. Meanwhile, goals for the Panthers in that defeat were scored by Aaron Ekblad and Matthew Tkachuk.

I find it difficult to oppose the Bruins for this fixture on Wednesday, as they come into the fixture having landed wins in their previous seven. Meanwhile, they have recorded three straight victories against the Panthers in the NHL.