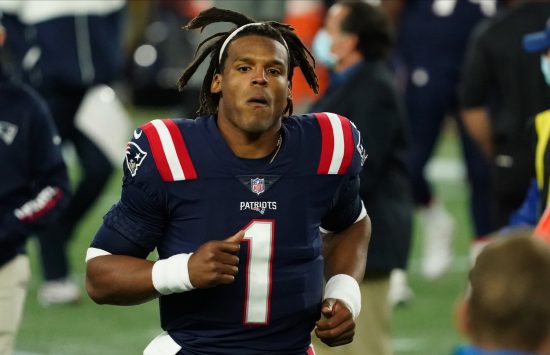 This should be the critical game for the AFC East division, with the Buffalo Bills making a key difference between themselves and the New England Patriots.

If the Bills don’t win the division now, then we don’t know what to say. The Patriots are bad, really bad, and Cam Newton didn’t bring anything good when coming to Foxborough. On the other side, following a two-game losing skid, the Bills posted a tough win against the Jets. This is the chance for Sean McDermott’s side to start a new winning streak and secure their position at the top of the assembly.

When, Where, and How to Watch Buffalo Bills vs. New England Patriots

Do you know that the Bills have a negative point differential per game. They score 24.9 points per game and allow 25.4. That is mostly because of two recent defeats, 26-17 against Kansas City and a blowout in Tennessee, 42-17.

Josh Allen is the No.4 in yards thrown this year, with 2,018, the same as Stefon Diggs in a different category, as he caught 603 yards. The two developed a very good connection, even though they play together for less than two months, and it seems that this duo could become one of the best in the league over the next few years.

Allen became a true leader, and even though he showed some weaknesses in those two defeats, he is still gathering experience. Bills need their starting RB Devin Singletary to help more, as he yielded just 57 yards combined in losses. That is one of the reasons why Allen couldn’t play better.

What is With Cam Newton?

Two touchdown passes and seven interceptions. That is the passing statistic of the Patriots’ starting QB. Bill Belichick decided to bench the former MVP last week against the 49ers, after 15 passing attempts, where Newton had 98 yards and three interceptions. His overall QBR was 3.5.

Now, we know that Super Cam didn’t play too much last year and that he struggled with multiple injuries as well as with all sorts of problems on and off the field. But still, this is way below his standards. He has five rushing TDs, which is ok when it comes to executing in the red zone, yet on the other side, moving the ball down the field isn’t that good.

With 19.2 points per game, the Pats are among the worst teams in the league when speaking about the offense. Meanwhile, 23.8 points allowed are ok, but the defensive unit’s good performances are erased on the other side.

The Bills had just three wins in the last decade. Both matches last year ended with the Pats posting victories.

The spread on Buffalo is -3.5, and with the Pats in this condition, we haven’t got any doubts in Bills’ victory with at least four points. Allen and the guys are a better team, which is obvious, the same as Newton’s struggle in Foxborough.