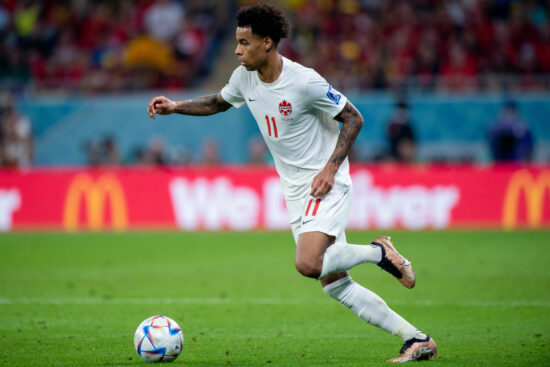 If you’re in search of some World Cup predictions, look no further, because, in this article, Vegas Odds are going to preview Canada vs Morocco.

The Moroccans have a unique chance to advance to the knockout stage, and they only need to stay unbeaten against Canada.

Canada showed heart and quality but didn’t have the experience to utilize all that and win. Simply, Herdman’s crew had its chances but didn’t know how to use any of them. And in the end, that is always punished at this level of quality.

Aggressiveness, speed, agility, and technique all is there, but as said, focus and composure on certain occasions aren’t, but we are sure that despite the current situation, the Canadians will go after a win in this event.

Morocco defeated Belgium and announced its ambitions for the knockout stage in Qatar. The team from Northern Africa was all over the field in that event, and there was simply no way for the flat Belgians to win afterward.

The biggest weapon of this team is their grinding mentality, as they don’t hesitate to stubbornly push throughout all 90 minutes. Tactically they aren’t very disciplined, but physically and mentally, Morocco is perfect.

The Canadian unit will be very aggressive and go after a win, so we expect them to pressure Morocco, and have at least four corner kicks in this event.

Both teams scoring is tempting here, and we will go after this as we expect to see an open and offensive-minded approach from the Canadian side, which will open space for chances on both ends.