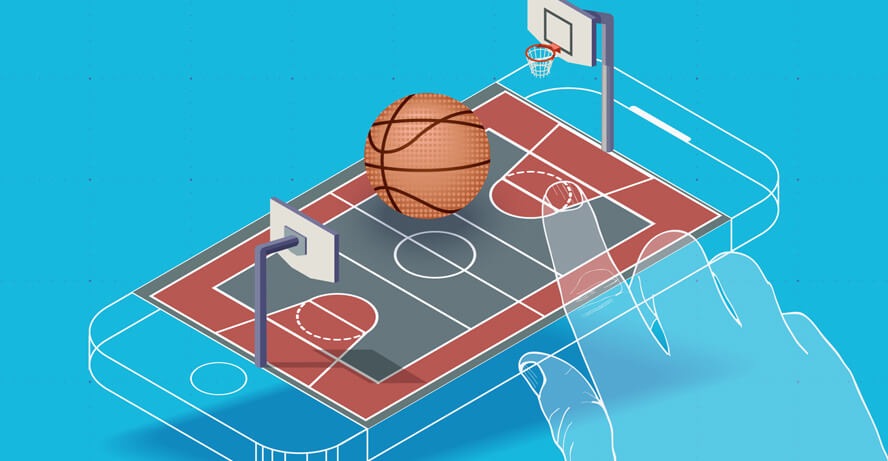 Following news on March 13 that the NCAA is canceling March Madness, the United States’ most popular collegiate sports event, the NCAA’s SVP of Basketball Dan Gavitt also confirmed that the organization won’t be releasing brackets for the men’s and women’s basketball tournaments.

On Friday, Gavitt first hinted that no brackets might be coming out as a result of the broader measures against the novel coronavirus (COVID-19) which has already killed thousands globally and infected over 152,000 people and prompted the NCAA to cancel March Madness altogether before the weekend.

Until now, COVID-19 was spreading mostly unnoticed throughout the United States, but the rising number of people infected has prompted broader measures. State governors have been issuing bans on non-essential gatherings over 250 people and leisure activities outside have been discouraged.

Commenting on the most recent developments in March Madness, Gavitt said:

All of the men’s 19 and women’s 18 conference tournaments were also canceled. The total number of the cancelled game stands at 132 for men and 81 for women. Gavitt also elaborated on the NCAA’s decision to not go ahead with the bracket event.

According to executives, it would have been unfair to assign ranks and create brackets with an incomplete season. “The important work of the basketball committees is to set up competitively-balanced brackets to determine national champions,” Gavitt added.

Prior to NCAA’s decision to cancel the event outright, there was hoping that a mini March Madness featuring 16 men teams would take place, but those hopes were quickly dashed. Regrettably, Gavitt said, there was no way to produce tournament fields and push ahead with the event.

The World of Sport Takes the Novel Coronavirus Seriously

The world of sports has suffered a hit far and wide with nearly all events on the record being canceled. The ATP Tour has suspended all events for six weeks through April 20 due to the COVID-19 outbreak.

Meanwhile, the NBA suspended its season after Utah Jazz player Rudy Gobert tested positive for the novel coronavirus. The pandemic has spilled over in the world of football prompting European football to come to a grinding halt.

While it has taken a while, now even the English Premier League (EPL) has suspended its season until further notice. Experts predict that tackling the coronavirus would take until June in the very least.

Elsewhere in Europe, football has followed suit with Serie A coming to a halt as well after the country’s been one of the worst hit by the coronavirus. Doctors have appealed to Italy’s soccer clubs to not return to training.

In the meantime, a hotel owned by Cristiano Ronaldo was said to become a makeshift hospital for those sick from the coronavirus, but the information hasn’t been confirmed.