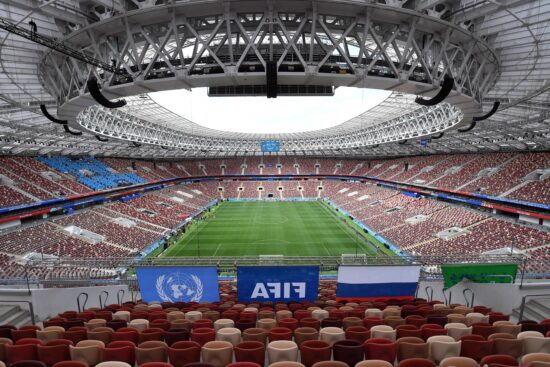 Chelsea suffered a slap in the face on Saturday at Stamford Bridge, suffering a massive, 2-5 defeat against the relegation candidates, WBA.

Meanwhile, Porto looks well, winning the last three events in the domestic competition, and even though the Dragons had some mistakes during those matches, Sérgio Conceição’s crew showed solid quality.

After eliminating Juventus in the round of 16, shocking the Old Lady in Italy, and making arguably the biggest surprise of the entire UCL campaign so far. To be honest, just a few expected to see the Dragons surviving Turin, but they did.

The main reason for that was an incredibly gifted attack. All the players upfront need little space to endanger the rivals and to score, which was seen against Juve. To be precise, just once in the past ten matches, we haven’t seen Porto netting twice.

On the other side, their defense is not that great, often allowing goals – seven times in the previous ten events. Overall, Porto’s matches are efficient, with 70% of them during that span ending with over 2.5 goals, as well as with both teams netting.

Chelsea Needs to Bounce Back

The loss against WBA came in the worst possible moment for the London team. Why? Because it is the first one under Tuchel, and it came three days before one of the most important games of the season. The Blues’ players haven’t got too much time to recover at their disposal, which is precisely what frightens all the fans.

Allowing five goals to one of the worst teams in the league is terrible, especially after a fantastic stretch of seven events during which Chelsea kept its net intact. It could undermine the morale of the defenders, and remember what we told about Porto’s attack.

Tuchel’s game plan is very cautious, and he prefers to secure his goal first and then wait for the chance to strike from the counter-attack. It’s no wonder why 13 of Chelsea’s last 15 matches saw under 2.5 goals and 12 both teams not to score.

Porto vs Chelsea Head to Head

These two clubs often meet in UCL. Since 2004, they played eight times, and the current score is on Chelsea’s side, five wins, two losses, and one draw. In 2007 they met in the knockout stage (round of 16), and Chelsea had more success.

Porto vs Chelsea Prediction and Pick

To be straight with you, we don’t know who is going to win, but we’re more than sure that this match won’t see too many goals. Neither Porto, nor Chelsea wants to risk anything, and their respective head coaches will set up tactic that relies upon defense, waiting for the rivals’ mistakes. So under 2.5 goals is our prediction for the clash at Dragao.