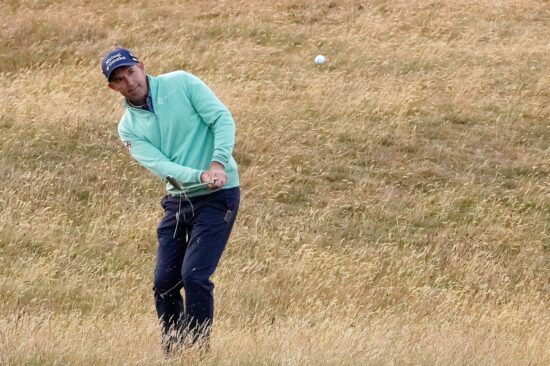 While the PGA Tour and European Tour both host prestigious events this weekend, there is further golf action on the calendar, as the Dick’s Sporting Goods Open is staged in New York. Players on the Champions Tour will be in action across the weekend, with a purse of $2 million up for grabs.

The Dick’s Sporting Goods Open has been a part of the Champions Tour since its introduction in 2007. Many experts see the course at En-Joie Golf Club as the perfect test for golfers of all skill levels, with narrow fairways and elevated greens evident throughout. The event has a par 72, as players compete across 54 holes in the stroke play event, covering a total length of 6,974 yards.

A purse of $2 million is available for the event this weekend. The record score at the event is held by Lonnie Nielsen, who finished -21 with an aggregate score of 195 back in 2009. Only Bar Bryant has won the event on more than one occasion, as the American won the event in 2018 and 2013.

Steven Alker is the player at the top of the betting for the event this weekend. The Kiwi finished fifth in the Boeing Classic last weekend, and also finished in the top five in both The Senior Open and Bridgestone Senior Players Championship last month.

Ernie Els should have a solid chance this weekend, despite finishing in a tie for 40th at the Boeing Classic last weekend. The South African player finished just a shot off the lead at the event 12 months ago, does have solid form in the book after finishing third in The Senior Open at the end of July. Miguel Angel Jimenez was in dominant form on the Champions Tour last weekend, as he won the Boeing Classic by two shots, which included going -2 over the final day.

A chance this weekend will be taken on Padraig Harrington. The Irishman finished strongly at the Boeing Classic last weekend, as he finished in a tie for 14th after shooting -1 on the final day. Meanwhile, he also finished in the top five in the Shaw Charity Classic at the beginning of August.