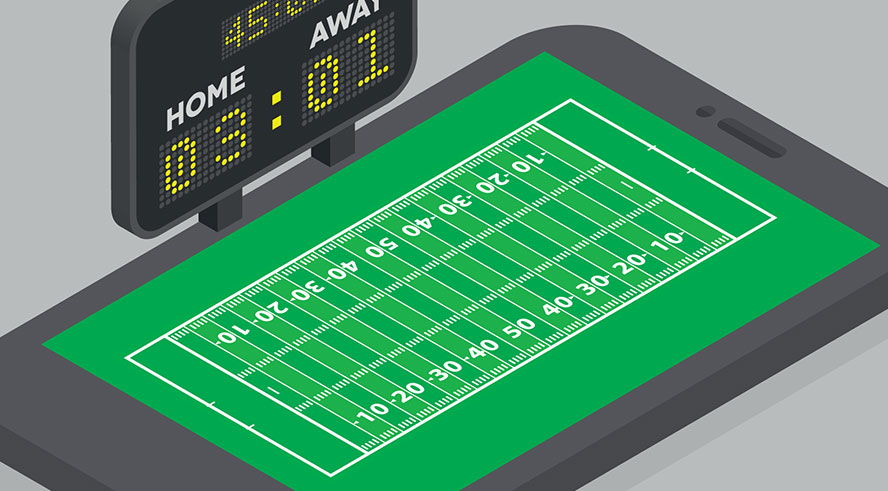 Chicago Bears wait for New York Giants at home, trying to post their second win of the season.

The Bears can start the season with two wins, even though they didn’t deserve the one against the Lions in the first round. Yet, this is a sport where fortune plays a big role, and we aren’t going to discuss that a lot now. On the other side, the Giants experienced the full power or the Steelers’ defense, which haunted two of their leading stars, Daniel Jones and Saquon Barkley. Will they bounce back here? It’s a tough question, but who knows, maybe these youngsters surprise.

Where, When, and How to Watch Chicago Bears vs. New York Giants

The former No.2 pick, had a pretty bad time during the previous campaign. His starting position was on the line, and the management brought Nick Foles to increase the pressure on Trubisky. It appears that it worked. He was very good against the Lions, throwing for 242 yards and three TDs, managing to start the season on the right foot.

The Bears offense wasn’t shiny as expected, but with Khalil Mack on board, you never know when they might explode and roll over the rival’s offensive line and kill the QB. After all they were the best in the league two years ago.

Anthony Miller and Andre Robinson are coming off a solid game with 150 yards received combined, and one TD. David Montgomery played well, but with room for improvement.

Giants Want to Bounce Back

Saquon Barkley had six yards on 15 carries. Yes, you read it right. One of the top five RBs in the league had 0.4 yards per carrying. The Steelers’ defense practically tore him apart.

It was similar with Jones, who had two picks, and suffered three sacks, running away from Pittsburgh’s pass-rushers all night. Jones is the guy who still needs to learn, so there is no need to be too hard on him, and the game against the Steelers is not very good for determining his current shape. Tomlin’s boys are arguably the best D in the league.

Blake Martinez had a solid night, stopping some of the rivals’ runs, while Sterling Shepard posted 102 yards in six receptions.

The spread on the Bears is -5.5, which is acceptable for us. Two field goals or one touchdown should be reachable for the hosts, who are playing at their stadium in Windy City. Regardless of the fact that they don’t have the spectators behind them. So, we’ll back up Bears with the spread as out final choice.