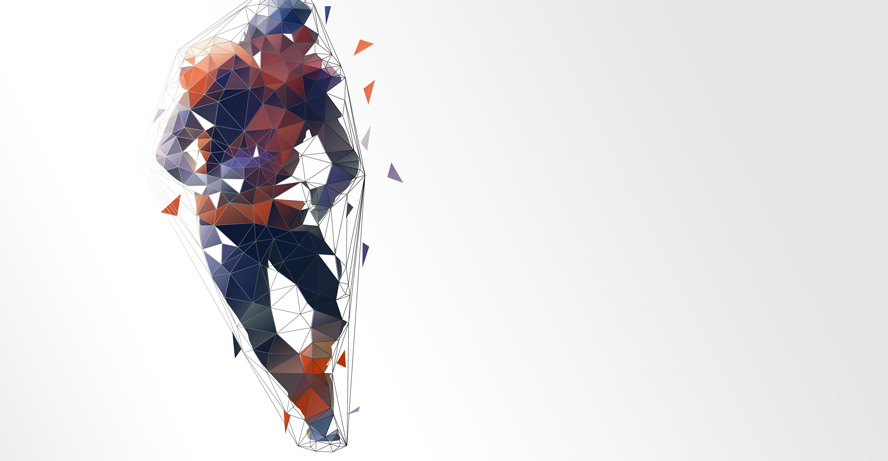 Last time these two teams played in Clemson, the Clemson Tigers had the upper hand, dismantling Georgia Tech in an unapologetic 52-14 game that was painful to watch. On Saturday, the Tigers are going to take on Georgia at Bobby Dodd Stadium at Historic Grant Field for another shot against the Techies.

The score predictor definitely doesn’t put Georgia in too good of a position. The Techs have around 4.5% of winning this one, moving the needle heavily in the way of the Tigers. Yet, we have decided to preview this game because the Techs will certainly give it their best shot on Saturday.

Where and How to Watch Clemson Tigers vs Georgia Tech

We can talk at some length about the Clemson Tigers and their near-perfect performance so far this season. They have won four out of their five last games, defeating Wake Forest Demon Deacons (37-13) and topping that victory up quite unapologetically against The Citadel Bulldogs (49-0).

If there is one team that is capable of destroying morale in the NCAAF that certainly is the Tigers, as UVA and Miami found out respectively earlier this month. What has made the Tigers so successful, though?

A good tradition in college football comes to mind, but each season is a new challenge, and Clemson has been able to cultivate a top crop of talented players clocking in some impressive results across the board.

Already, quarterback Trevor Lawrence has put in 1,140 passing yards followed by Travis Etienne in the running back with 32 rushing yards. Amari Rodgers, the team’s wide receiver, has 268 receiving yards and linebacker Baylon Spector is looking 25 tackles to add to what is an impressive statistic already.

The team as a whole is a well-oiled unit that hardly seems easily perturbed by much. Lawrence has 72.4% completion and the team’s third down is at 54.46. In terms of possession, the team is 31:19, having ended its games quickly so far this season. As a unit, the Tigers average 42.3 games per game and allow mere 13.3 points against them.

The Clemson’s end zone is beyond the reach of the majority of teams so far.

On the other hand we have Georgia Techs who are certainly willing to do their best – and they will. However, the current statistic doesn’t seem to bode too well for them. Let’s take a look at the number – which admittedly are not always a dead giveaway, but on this occasion we feel are pretty revealing.

The Techs are going to have a hard one against the Tigers. The team is averaging only 25.8 points per game and their defense is in shambles, allowing 31.5 points per game. They have lost three out of their last two games, and only pried away a victory against the Louisville Cardinals last game.

The players unfortunately seem to not be quite on par with what Clemson is going to bring out on Saturday. Quarterback Jeff Sims is doing a fine job, that’s for sure. He’s passed 944 yards this season and wide receiver Malachi Carter is there with 213 receiving yards.

Now, in pure numbers, this team isn’t looking too bad when you take into consideration their player stats. However, the trouble starts when you look at the team as a unit. Can the Tech break up with this unfortunate season?

The game against the No. 1 Clemson will have quite a few eyeballs on it and it will be televised on ABC. Interestingly, at the time of putting this preview, Clemson was still not posted as favorites on the moneyline, but we expect them to have a significant advantage over the Techs. Yet, this matchup is a superb opportunity for Georgia to prove its mettle.

This is a bit of a stretch. Clemson has a history of dismantling every opponent that appears weaker. We feel that the only way to get some value out of this one is to bet against Tigers on the Spread, but Georgia will really have to play an exceptional game to cover it.