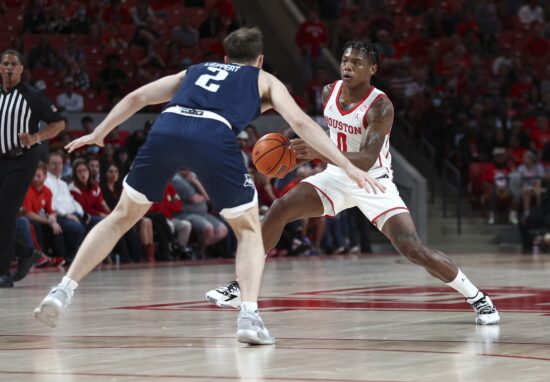 The Virginia Cavaliers started off shaky, dropping the opening game of their season against the Navy Midshipmen before they defeated Radford for their first win of the season. The Houston Cougars had a scare early this season, as it took them going to overtime to defeat Hofstra in the opening game of the season before they completely blew out Rice to show the nation who the Cougars really are.

Who Are The Virginia Cavaliers?

Again, it’s early in the season, and the competition isn’t necessarily the highest quality yet, but the Houston Cougars are doing what they are supposed to be doing against these opponents. The Cougars are averaging 81 points per game while giving up just 60.5 points per game. The Cougars, as a team is shooing 43.8% from the field, an abysmal 65.1% from the free-throw line, and 37% from the three-point arch so far this season.