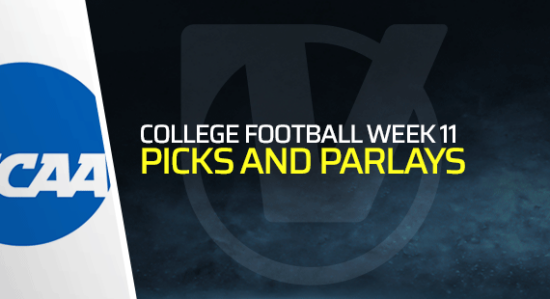 We all know that college football is a tricky sport to bet on. There are a lot of games played every week and there are matchups at times that have a ranked team playing against a team that doesn’t have a win on the season. You can see spreads of 50+ points at times. I want to take a look at three games, just betting on the money line, that I think could hit, and what the parlay would payout if the three outcomes actually come true. Let’s get into things.

When looking at the numbers it seems like Pittsburg is going to easily come out victorious in this matchup, but I have a feeling that the Tar Heels are going to continue playing week and not only cover the 6.5 point spread, but end up winning this matchup straight up.

Look for the rushing attack fr the Syracuse Orange to be the difference in this matchup, with Syracuse coming out victorious.

Whereas the numbers seem like the Ohio State offense is going to be too much for the Purdue defense, it could be really interesting if the Boilermakers can hold back CJ Stroud and the Ohio State passing game.

Now for the fun part, if these three teams, (North Carolina, Syracuse, and Purdue) all come out on the winning side of the ball this week, the parlay will hit at +5,352. To break that down in case you’re not fully sure what that means, if you bet the money line for all three of these games, and put a $10 bet on the parlay to hit, you will win $545.20.