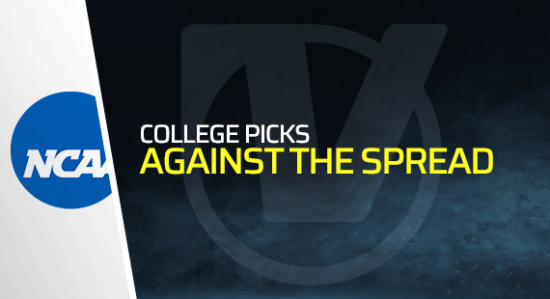 For the first time in 19 weeks of play, the Crimson Tide have lost a game, and the first time in 100 games that they lost a game against an unranked opponent. Now that we have a new number 1 in Georgia, things get very exciting as we enter week seven of the college football season. Let’s take a look at a few games that I deem the best bets for the week.

The Oregon Ducks are hosting the Cal Golden Bears on Friday night. The Oregon offense has been potent this season, averaging 35.8 points per game on a very even 210.8 passing yards and 210.4 rushing yards, for a total of 421.4 yards per game. On the other side of the field, California is averaging just 24.2 points per game but has a similar overall yards per game at 407.2, but their yards aren’t as even with 249 coming in the air and 158.2 coming on the ground.

I’m looking for Oregon to put up some big numbers on the ground, making the difference and allowing them to cover the spread Friday night.

Even though the defense doesn’t stack up as well, look for the Longhorns offense to run all over the Oklahoma State line and cover the 5.5 point spread.

As good as Kentucky has been this season, the Georgia defense is number one for a reason. Look for the Bulldogs to run away with this one early.