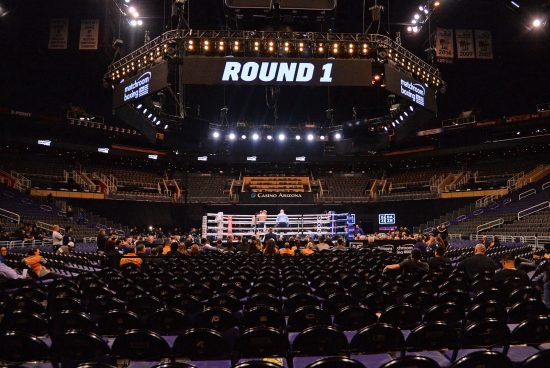 There is another exciting weekend of boxing action, as Conor Benn will be looking to maintain his unbeaten record as a professional and also retain his WBA Continental welterweight title. But, will he be able to beat his talented German opponent this weekend?

Conor Benn vs Sebastian Formella Tale Of The Tape

Conor Benn has been following in the footsteps of his father Nigel Benn, and has taken the boxing world by storm throughout his career to this point. The natural talent that Benn has in the ring is unquestionable; as he has won all 16 professional fighters that he has been involved in. He made his debut back in 2016, as he beat Ivalio Boyanov by TKO in the opening round. That was the start of Benn’s trend of knocking out his opponents, as he has won eleven of his fights through this method.

He has been in excellent form over the past couple of years. Benn claimed his first professional title in July 2018, as he beat Frenchman Cedrick Peynaud by unanimous decision. That success saw Benn win the WBA Continental title, which he has held ever since. The welterweight has successfully defended the title on two occasions, with both defences ending in knockout wins for Benn.

The first of those came in July of last year, as he won by TKO in the second round against Jussi Koivula. Benn also won his most recent fight, which took place in October last year by the same method. Formella will be aware of Benn’s striking power, but having an answer to that may be another question.

Sebastian Formella is one of the most exciting fighters in the welterweight division, and will present a stern challenge for Benn this weekend. Formella’s experience coming into this bout could be a crucial element, as he is nine years older and also has the height advantage over Benn. However, he will be looking to avenge the defeat that he suffered in his last bout, as he lost against Shawn Porter in the United States.

Formella was competitive in that fight, but the American was able to dictate the pace throughout to win by unanimous decision. That is the only defeat that Formella has suffered as a professional, as he has won all 22 previous fights. He won ten of these by knockout, and 12 through decision. However, he hasn’t won by knockout since a victory over Ilias Essaoudi back in September 2018.

Sebastian Formella will present a huge step up in opponent for Benn, but he has already shown throughout his career that he is ready for a bigger challenge. Benn should claim his 17th straight win in this fight, but it will likely go the distance.