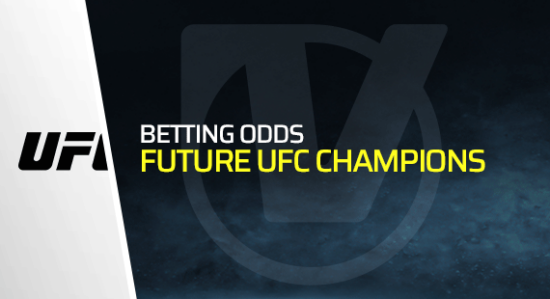 Irrespective of that though, Prochazka, nicknamed ‘Denisa’, which directly translates to ‘Denise’, following a training camp name mix-up, is one of the most exciting professional mixed martial artists on planet earth.

The 6’4″ striker currently boasts an impressive 28-3 professional record and is on a scintillating 12 fight win streak.

Despite making his UFC debut just 18-months ago, 29-year-old Prochazka was thrown in at the deep end when he fought Volkan Oezdemir at UFC 251.

At the time, Oezdemir was riding back-to-back wins and therefore entered the bout as the heavy betting favorite (-170) with Prochazka (+200) expected to be handed the fourth loss of his career.

What followed though was a performance that made every fight fan, as well as UFC president Dana White, sit up and take notice.

Less than a minute into their fight’s second round, Prochazka faded several strikes from Oezdemir before feinting a flying knee and then landing a vicious knockout by way of a lightning-fast right hook.

Following his eye-opening promotional debut, Prochazka was then matched against former title challenger Dominick Reyes earlier this year for a scrap that would undoubtedly be the biggest of his career.

Continuing his stunning rise in much the same fashion, it took Prochazka just three-and-a-half minutes longer to finish Reyes than it did Oezdemir.

Unleashing a devastating spinning back elbow, ‘Denisa’s’ most recent win back in May has put him within touching distance of a shot at current champion Glover Teixeira.

When speaking about Prochazka’s title shot chances after Teixeira successfully dethroned Jan Blachowicz at the start of the month, White, when asked if the 29-year-old is next in line for the veteran Brazilian, said: “Probably, yeah.”

By White’s own admission, assuming Prochazka does not pick up any unfortunate and untimely injuries, it is just a matter of time before the unpredictable Czech gets his shot at UFC gold.

Ahead of what is likely to be a massive year for Prochazka, VegasOdds has discovered that online oddsmakers are offering a mouth-watering line on the Czech striker to become the UFC’s light heavyweight champion, at least once, before the end of 2023 – that’s right – an entire year time limit and plus money on one of the promotion’s biggest talents.

Think of this as an early Christmas present, from us, to you.