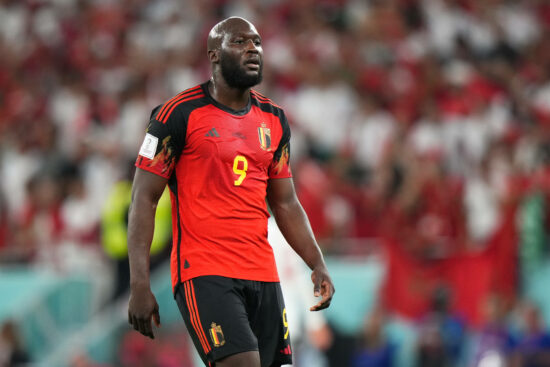 If you’re in search of some World Cup predictions, look no further because, in this article, Vegas Odds are going to preview Croatia vs Belgium.

Belgium are collapsing, but wounded lions are always the most dangerous, and Croatia will know that.

Croatia bounced back following a goalless draw against Morocco in the opening round to beat Canada, 4-1, and remind everyone that they still have what it takes to compete at the highest level.

We’ve seen them mentally strong, coming back from a shocking minus that stunned them in the second minute of the game, and flipping the result until the end of halftime. With a triumph over the Canadians, Croatia now has six wins and a draw in the past seven events.

Belgium is on the verge of collapsing, with the locker room falling apart. The players are pointing fingers at one another, calling themselves out, and overall the situation is toxic.

The positive side is that Batshuayi will not play and that Lukaku will come back to the starting lineup, and that should change everything in Belgium’s attack.

Romelu Lukaku to Have Over 1.5 shots on Target

Belgium with Lukaku upfront, even if he is injured, is a completely different team, because Batshuayi is a terrible striker. Also, Inter’s striker is one of the best in the world, and he is likely to show that today.

Both teams don’t have too much room for calculations here, and we expect them to go 100% in today’s matchup, therefore goals on both ends are sure.