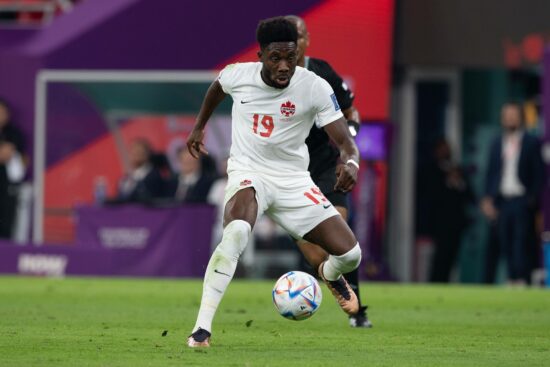 If you’re in search of some World Cup predictions, look no further because, in this article, Vegas Odds are going to preview Croatia vs Canada.

The game between Croatia and Canada could define many things in Group F of the World Cup. The Croats have one point, but they didn’t amaze against Morocco, while Canada had an excellent performance vs Belgium, yet lost that encounter.

From what we saw in Croatia’s performance against Morocco, we can say that the runners-up from the previous World Cup hadn’t met our expectations. They were flat, without any creativity upfront, and certainly without power to endanger the rivals.

The midfield led by Luka Modric was slow and sluggish, and that part of the unit was supposed to be their difference-maker. Modric himself had a bad day, and his teammates, Brozovic and Kovacic were even worse.

Canada lacks experience on the big stage, which was obvious against Belgium. They lost that game, 1-0, despite outplaying the rivals, and even having a chance to take the lead from the penalty early on.

John Herdman’s boys didn’t have the proper finish, and that’s because they hadn’t faced these circumstances and situations. Overall, they ran well, had excellent ball movement, and stayed composed in the back line.

Borna Sosa to be Booked

The young back will be under heavy pressure throughout the game with Davies and the rest of the pacey forwards against him. Overall, the Croatian defense is slow, and we think that Sosa will earn a booking in this event.

The logic would suggest betting on the Croats, but in this one, we are going with the Canadian team after seeing their performance against Belgium.