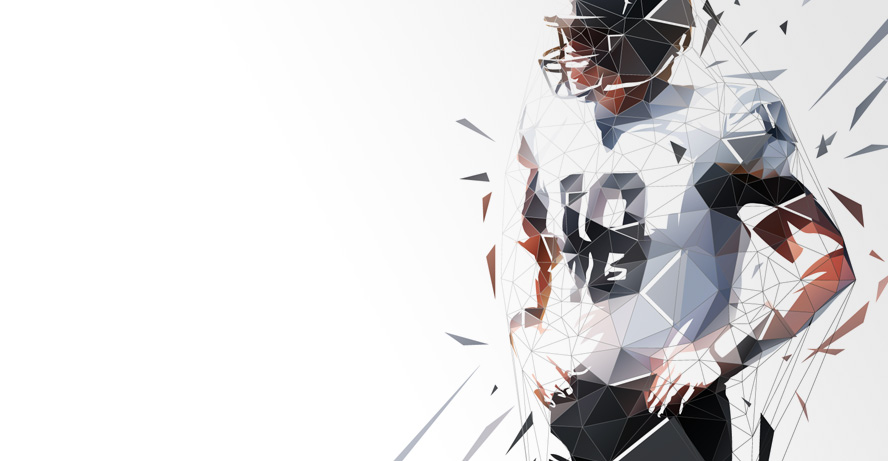 The Denver Broncos are going to meet with the New England Patriots in their home at Gillette Stadium in Foxborough. The Broncos have it tough so far, with (1-3) in the standings, but using their recent bye to recover a bit.

With 32.5% chances to win, the team doesn’t seem to be in a good spot. This is surprising, given that the New England Patriots have had some of their best players infected with COVID-19, including quarterback Cam Newton who tested positive.

Yet, Coach Bill Belichick is sending strong signals that his squad will return for the Sunday game and in full strength, which is precisely what seems to be on the cards now. ESPN sources have confirmed that the team has registered no new cases.

Oddsmakers are clearly favoring the Patriots for this one, and by a long shot. Once again, the (-450) on the Patriots provides little value to sports bettors.

Betting against New England and backing the Broncos for (+360) seems to be the best value here, assuming Denver can make a dent in New England’s defense line.

Where and When to Watch Broncos vs Patriots

Broncos’ fans will be excited for Sunday’s game as Denver is coming strong in the race, squaring up against the New England Patriots.

The Broncos are still not too sure about three athletes, including LB Jeremiah Attaochu, WR KJ Hamler, and TE Noah Fant, but they seem confident in their ability to play and play well. The team won their last game against the New York Jets winning by 37-28, perhaps admitting too many points on their end, too though.

However, winning is definitely a way to boost morale. Looking at the bare statistic, though, Denver definitely has nothing to be too proud of. A 1.5-point difference in terms of Points Allowed Per Game between the team and New England doesn’t seem too worrying right now, with 24.5 to 23.0 for the Broncos and Patriots respectively. Right, but how is the team doing in offensive?

Broncos are actually scoring 20.5 points per game on average, which is definitely on the low end. Denver has been rotating a lot of quarterbacks, too, and they have Jeff Driskel, Brett Rypien, and Drew Lock to rely on.

Out of these, Rypien seems to have the highest completion percentage with 67.5%, but he hasn’t got the most mileage this season. Broncos are a little on the low end across other important metrics, too. Wide receiver Jerry Jeudy has only 234 receiving yards and Melvin Gordon III, the running back, is at 281 rushing yards. However, Gordon was recently charged with a DUI and now faces a three-game suspension.

Now, the team is also at 38% in terms of third-down conversions, which is definitely not too bad, but it’s not cracking the 40-plus percentage that is usually the case with the teams further up the pecking order.

We do love how the Broncos have been teasing the Patriots on Twitter, though.

It was a little more than a tiff what the New England Patriots had with the Kansas City Chiefs when they found that they had been infected with COVID-19 reporting four cases quickly.

The beef between the teams has been somewhat settled and the first serious threat to the NFL’s regular season has been contained to the point where the Patriots are returning for their game on Sunday.

However, Cam Newton is now reportedly back and that is giving New England a strong footing into the game. However, the real reason why we think the Patriots’ (-450) is justified on the moneyline this game is their 3rd down conversion.

New England is posting 43.75 in 3rd down percentage, and that’s great. In comparison, there are only seven teams that are actually at 50% or above, and that puts the Patriots not in a bad spot with plenty of games left to keep improving.