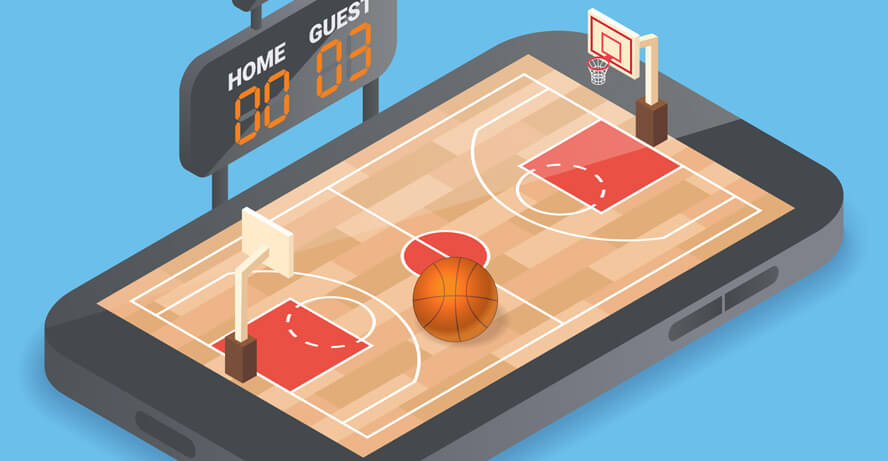 The Denver Nuggets are at it again, they began their comeback in the Western Conference finals in game three, and could level up the series on Thursday against the Los Angeles Lakers. But, can they repeat their performance from Tuesday evening?

Nuggets On The Comeback Trail Again

The Denver Nuggets are making a habit out of coming from behind in the playoffs this season, and that has been evident in both playoff games to this point. They trailed 3-1 in both playoff games so far this season, with their most recent comeback coming against the Los Angeles Clippers. The Lakers will be wary of their powers of recovery, but that couldn’t stop them from being beaten by the Nuggets in game four on Tuesday.

Denver outscored the Lakers in all but one of the quarters, and led by 64-53 at the half-time break. The Nuggets continued with their excellent run in the third quarter as they outscored the Lakers 30-22. An inspired LeBron James tried to get the Lakers back into the contest in the final period, but it was to no avail.

Jamal Murray once again showed his class, as he recorded a double-double. He added 12 assists to the 28 points that he scored. Meanwhile, Nikola Jokic was once again the man that the Nuggets turned to when their backs were against the wall, and he made big shots throughout. Jerami Grant scored 26 for the Nuggets. James led for the Lakers as he recorded a triple-double. He scored 30 points, 10 rebounds and contributed 11 assists. Anthony Davis couldn’t score 30 for the third game running, as he ended with 27 points.

Lakers Hoping To Be More Clinical From Beyond The Arc

The Lakers will be hoping to be more clinical from three-point range in game four. They scored on just six of their 26 efforts in game three, which meant that they had a success rate of just 23.1%. The Nuggets enjoyed 37.9% accuracy from beyond the arc. Denver were also more clinical from the field, as they scored on 54.8% of their efforts. The Lakers could only manage 51.8% accuracy.

Meanwhile, neither side were especially clinical from the free throw line. The Lakers scored just on just 14 of their 22 efforts, while the Nuggets managed to score on 23 of their 29 efforts. Those numbers from a Lakers point of view were way down from the ones that they were recording in games one and two of the series.

The Denver Nuggets are a dangerous team when they are trailing in a serious, but they are even more dangerous when they are trailing 3-1. Therefore, there is a feeling that this series is far from over, and this could be a pivotal game in the Western Conference finals this week. The spread for the Nuggets is a decent bet, as they have only lost one of their last six games by more than six points.