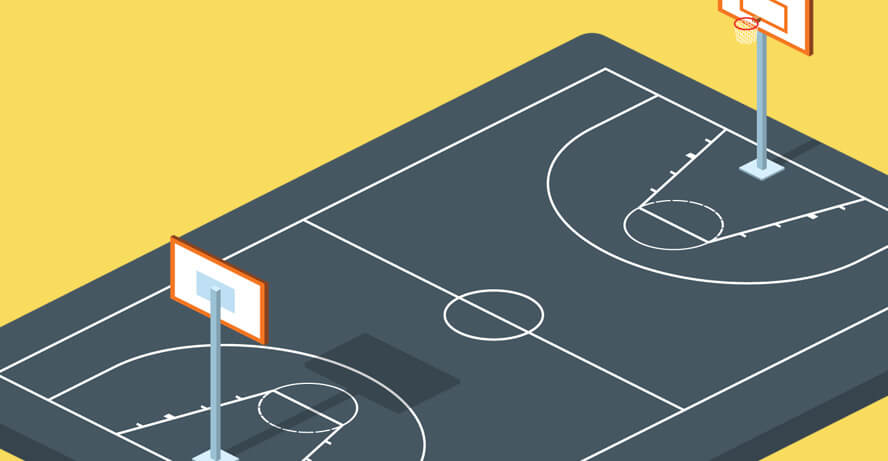 The Los Angeles Lakers are storming through the Western Conference finals at present, as they managed to hold off the Denver Nuggets once again in game two of the series. The victory meant that the Lakers have the opportunity to go 3-0 up in the series on Tuesday evening.

The Los Angeles Lakers look like a team that are on a mission to get their Western Conference wrapped up as quickly as possible. They have been brilliant throughout the opening two games, and have appeared capable of stepping it up a gear when they have needed to. The Lakers took game one of the series 126-114, with Anthony Davis scoring an impressive 37 points. LeBron James led the game in terms of assists, while Nikola Jokic and Jamal Murray each scored 21 points for the Nuggets in the defeat.

The Lakers have been the outright favourites throughout the season to win the NBA Championship, and their price for success is certainly going to drop further after their performances throughout this series. Davis was once again in excellent form in game two on Sunday evening, as he scored 31 points. That means that he has scored at least 30 in both of the games during this conference finals series. James was also progressive last night as he scored 26.

Lakers got out of the traps the quickest and outscored the Nuggets in the opening two quarters. That meant that the Lakers went into the second half with a 60-50 lead. The Nuggets began chipping away at that in the quarters that followed as they outscored the Lakers in the third and fourth. Jokic and Murray were brilliant for the Nuggets as they scored 30 and 25 points respectively in defeat.

Once again, it was the Lakers efficiency from beyond the arc that was the reason for the victory, as they scored on 36.1% of their efforts. The Nuggets could only manage to land on 33.3% of their efforts. Denver were more dominant from the field, as they scored on 47.3% of their opportunities compared to the 44.6% that the Lakers managed. Lakers were also more efficient from the free throw line, as they missed just one of their 19 efforts. Meanwhile, the Nuggets could only sink 25 of their 33 efforts from free throws. The free throws could have been the decisive factor, as if the Nuggets could have scored all but one, then they would have taken the win in game two of the series.

The Lakers have been brilliant throughout this series to date, but the Nuggets have shown that they can be competitive. Regardless, the preference remains for the Lakers as they close in on sweeping the Nuggets.