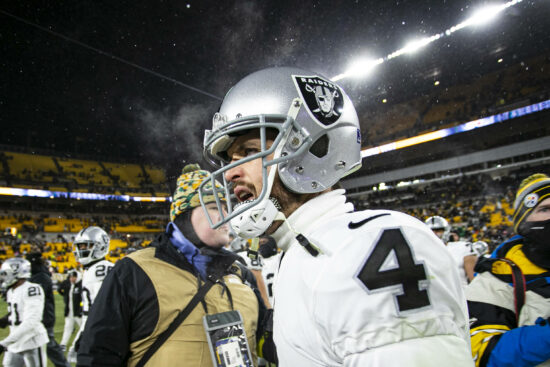 After being benched for weeks 17 & 18 of the regular season, the end seemed inevitable for Derek Carr and the Raiders but it was only confirmed today. Carr released a tweet to say that he would be moving on and in an emotional goodbye to the Raider Nation, the 31-year-old talks about having given everything for the Las Vegas outfit and how his desire to win a championship still lives.

Carr has a no-trade clause in his contract meaning he holds significant input in his eventual landing spot, so let’s take a look at the odds of where that will be.

The Jets have had quarterback issues all season and whilst Mike White has emerged as the best of a bad bunch there is no doubt that Carr would bring an upgrade to what the Jets have at present. Robert Salah and his team have done an impressive job rebuilding the Jets’ defense and other pieces of their offense so a steady pair of hands under center would bring that all together.

The Colts have been the home to many a veteran quarterback over recent years, and Carr would fit the same mold as Carson Wentz and Matt Ryan but they failed to bring success to Indianapolis. The Colts moved on from head coach Frank Reich this season, so it seems unlikely that the new leadership would follow his recruitment path.

If Ron Rivera remains in charge of the Commanders then Carr could have an advocate in Washington with his former head coach Jack Del Rio serving as their defensive coordinator. There are good, young receivers and capable running backs on the Commanders roster as well as an improving defense. Adding an upgrade from Carson Wentz and Taylor Heinicke at QB seems like a no-brainer for an aspiring Washington outfit.

This move would rest in the hands of Tom Brady and what he wants to do next. If Brady retires or moves on from Tampa then Carr would be a capable pair of hands to steady the ship while the Buccaneers look for their next long-term option.

Whilst the Jets have emerged as the early favorite for Carr’s signature, it is still believed that they would prefer Jimmy Garoppolo to take the reins so we will look elsewhere for the value. Washington +700 ticks all the boxes in terms of landing spots and a personal connection there for Carr could be the deal breaker. 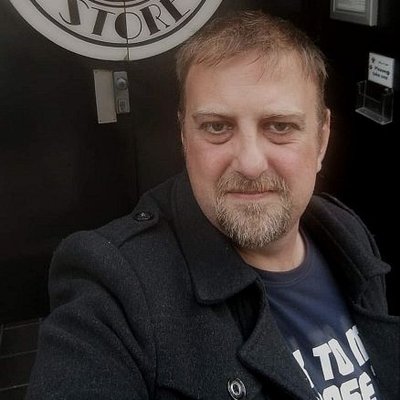