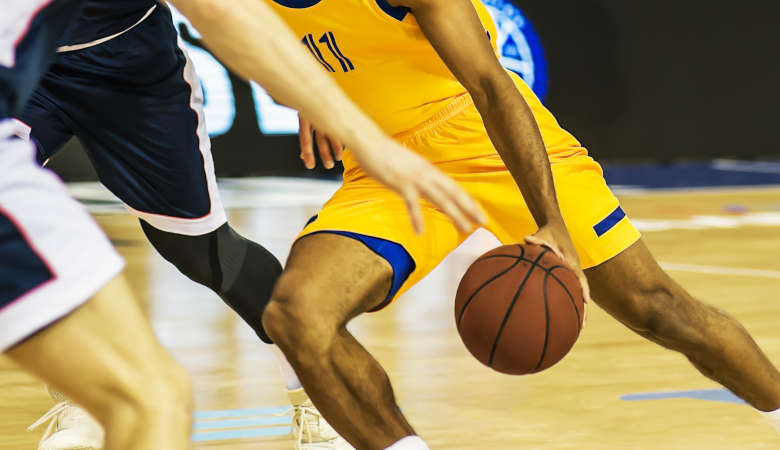 Mickey Mouse and elite basketball don’t seem to have too much in common. At least, they didn’t have in the past. However, we live in a world where anything is possible, including the NBA games being played at Disney World.

Last weekend, the association confirmed they are in talks with Disney World in Orlando, FL. If successful, the deal would make Disney World a new home of professional basketball until the remainder of the season.

Firstly, it’s located in Florida, which is one of the states that have started loosening up the anti-coronavirus measures long before most other states.

In the Sunshine State, big sports events have already made their comeback. Earlier this month, Florida hosted three UFC events, while in June, NASCAR comes to Homestead–Miami Speedway.

Another reason is that Disney World has the right infrastructure for such a big project. There’s enough room in the Magic Kingdom to provide accommodation for players and staff, as well as indoor facilities where practices and official matches could take place.

The ESPN Wide World of Sports Complex is supposed to be where the games are going to be played. There are several venues within the complex where basketball matches can be played. Thanks to this fact, multiple games can be played at the same time.

Season to Resume in July?

The last NBA game we saw before the lockdown was Denver Nuggets vs Dallas Mavericks. The date was March 11 and since, there was no professional basketball in the United States. However, the NBA may return soon.

If the deal with Disney World goes true, we could see first NBA games happening in early July. The talk about the return of sports in the summer was heated up recently by the US President himself. In a recent interview, Donald Trump suggested major sports competitions in the US are going to return “fairly soon.”

President said he had a chat with NFL commissioner Roger Goodell, who confirmed the plan to start the new season without any delays.

Online sportsbooks believe Los Angeles Lakers is the team with the best chances of winning the NBA Championship.

When the season went on the hiatus, Lakers were at the top of the Western Conference table. In the East, Milwaukee Bucks are in the lead, with their best player Giannis Antetokounmpo being the main candidate for the MVP award.