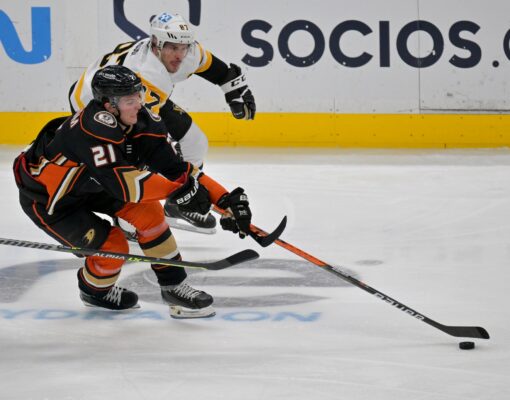 Both the Anaheim Ducks and Minnesota Wild have excellent chances of finishing in playoffs spots in the Western Conference this season. However, which of the two teams will claim victory this weekend to maintain their decent form over recent weeks?

Wild In Good Run Of Form

Minnesota Wild will be confident of maintaining their recent good form in the NHL this week, as they have put together an excellent run over their last ten. The Wild have won five of their last ten games, losing just four times in regulation time. Their best pieces of form have come in their most recent outings, as they have picked up victories in their previous two. At home, they have also been strong throughout the campaign. They have won eleven of the 15 games that they have played, which includes the win that they picked up against the Washington Capitals last weekend.

This is their first game since that shootout win, which has meant that they have had a near week-long break to prepare for the visit of the Ducks. After a goalless opening period in that game, the Capitals went into the third with a 2-1 advantage. However, the Wild scored the goal to force overtime in the final period. But, the Wild eventually got the win following a shootout to win a second straight game. Marcus Foligno and Mats Zuccarello scored the goals.

The Anaheim Ducks still look to have a decent chance of making the playoffs according to the Pacific Division odds. However, they are outsiders to win the Stanley Cup in 2022. Anaheim are still second in the Pacific Division, but have been on a disappointing run of form over their last ten games. The Ducks have won just four times during this run, and have struggled away from home this term. Anaheim have won just seven of the 17 games that they have played away from the Honda Center this season.

The Ducks suffered a sixth defeat in their last ten games earlier in the week, as they were easily swatted aside by the Pittsburgh Penguins. Pittsburgh scored once in the first period, before adding two more in the second. The final goal was scored in the final frame. The one goal for the Ducks came in the second period, as Jakob Silfverberg offered the hosts a lifeline.