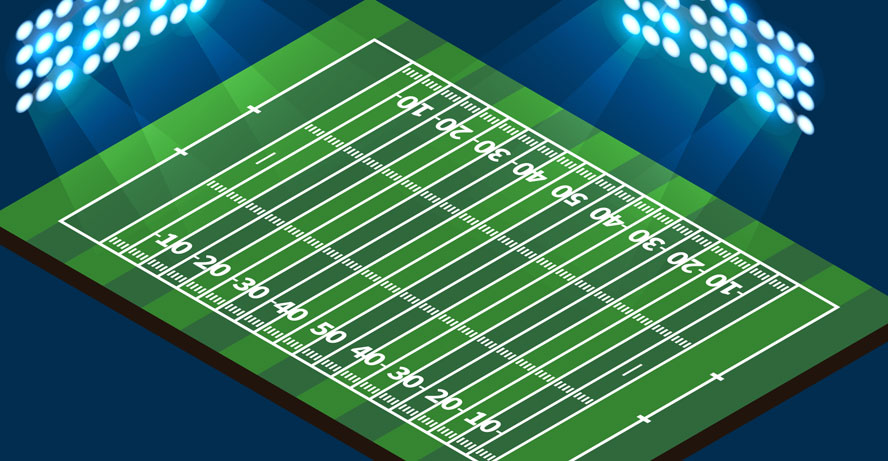 In short, Eagles vs Rams is going to be a spectacular game. Why? First of all, it’s because Philadelphia Eagles have won every single game against Los Angeles Rams since 2004!

It’s also because the Eagles are determined to get their first win of the season, after a disappointing defeat to Washington in the first round of the 2020 NFL season, which they were favored to win.

They’re now facing an even tougher opponent that’s won against Dallas Cowboys in Week 1. In normal circumstances, the Eagles would have their fans to push them forward, but each of nearly 70,000 seats at the Lincoln Financial Field are going to be empty on Sunday due to COVID-19 worries.

There is some good news for the Eagles – running back Miles Sanders is back!

Last season, the Eagles made it to the Playoffs but got knocked out in the first round by Seattle Seahawks by 17-9. The game saw the Eagles failing to do much against the super-tough defense of the Seahawks. The QB Carson Wentz failed to create any touchdown chances, with all the Eagles’ points in that game coming from field goals.

Fast-forward eight months since that defeat and the Eagles are once against struggling. Last weekend, they lost to the Washington Football Team by 27-17, despite having a 17-0 lead at one point in the game. Their offense was not too bad this time, but they surely must think they could’ve done better defense-wise.

They will have to do much better in defense against the Rams if they want to rebound with a win. It’s not going to be easy as the Rams are coming to Philadelphia with their heads held high after a very good performance in Week 1.

Still, despite an impressive game put on by the QB, RB, and all the other offensive players, the Rams owe this victory to their defensive players. They were sensational against the Cowboys, particularly Aaron Donald and Jalen Ramsey.

Miles Sanders is Back with the Eagles

Los Angeles Rams’ defense is going to face a really difficult job in Week 2 against the motivated Eagles’ offense. However, the motivation to bounce back after the Week 1 defeat is not the only reason why Eagles look more dangerous than before. Another reason is that the running back Miles Sanders is back.

He missed the start of his second season with the Eagles due to a hamstring injury. According to recent reports, he seems to be ready to help his team get their first win of the season. With him in the roster, the Eagles’ chances of winning would go up extremely. No surprise there, after all, he was one of their crucial men in 2019 as a rookie, leading the Eagles yards with 818 rushing yards in 16 games.

Despite what the results from Week 1 may suggest, Philadelphia Eagles are a better team than the Los Angeles Rams. Even without Sanders rushing forward, they’d still look like the favorite to win on Sunday. With him in the team, anything but an easy win of the home side would be a big surprise.