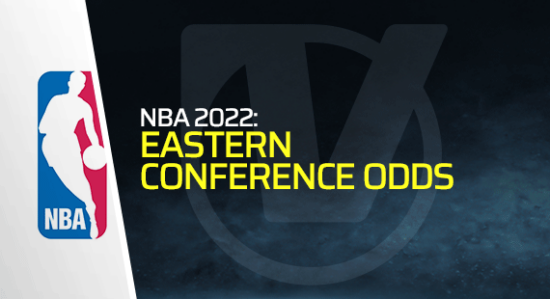 The Boston Celtics have dethroned the Bucks, and they are now heading to Miami to start the series against the Heat. These two franchises had some interesting playoff clashes early in the 2010s, and they are big rivals on the East coast. Miami ended the regular part of the season atop of the East, which gives them the home-court edge.

The Heat solved the series against the Philadelphia 76ers in six games, making a break on the road in the City of Brotherly Love. Even though they showed some signs of struggle away from Florida when needed the most, Jimmy Butler and his crew stepped up.

Butler has been the leading force of Erik Spoelstra’s unit. Since coming to the Heat, Butler has been sharp in the playoffs, and during this year’s campaign, he scores 28.7 points with 7.6 boards, 5.4 assists, and 2.1 steals. What isn’t seen through these numbers is his defense, which is arguably among the top five so far.

Apart from Butler, the Heat’s biggest weapon is their diverse offense. Apart from four players who average a double-digit number of points, Spoelstra has at least two more who can explode and score 30+ buckets. His only problem is Kyle Lowry’s injury, with the veteran point guard having shoulder problems that prevent him from playing.

Whoever had any doubts about Tatum’s greatness must be quiet right now. JT showed what he is all about against the Bucks, delivering memorable performances. He is currently the top scorer of the Cs in the playoffs with 28.3 points and the guy who spends the most time on the court.

For the moment, there aren’t any players who can guard him, and apart from that one event against the Bucks in which he failed to show up, Tatum was unstoppable in the playoffs.

The C’s X-factor, however, is Al Horford. We’ve seen the veteran center playing some crazy games. He scores 13 points and has 9.4 boards, but we aren’t surprised if he reaches 30 buckets and 15 rebounds, as he is one of the most intelligent players in the league. Also, Horford always takes the biggest burden on the defensive end, being the key to the C’s quick rotation.

The Celtics are favorites to win the East (-200), but in our opinion, the Heat (+150) is heavily underestimated. Both these teams play superb defenses, and the majority of the games will go Under, but predicting who will become the new East champion is one hell of a task right now. Both sides are very similar, led by creative and dynamic head coaches, who always change something in their game, and on the other hand, adapt pretty fast to the new circumstances. That’s why we think that this series will see seven games, and our edge is on the Heat, solely due to the home-court advantage in Game 7.