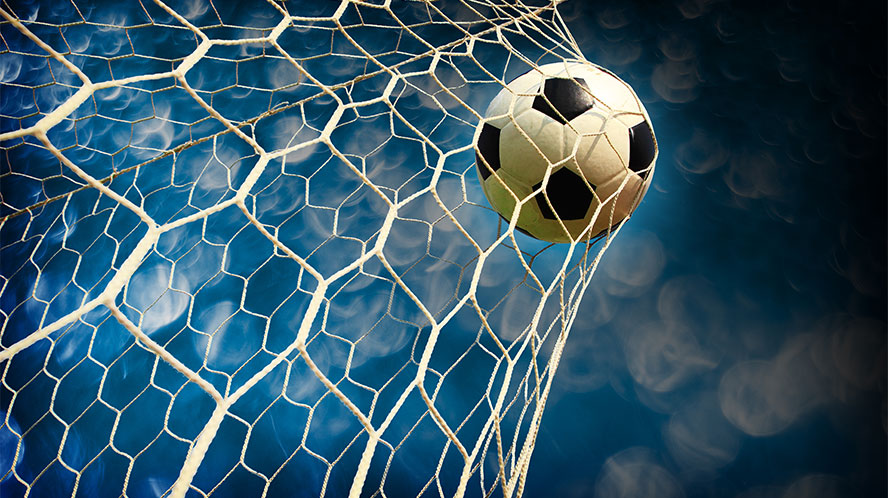 It is official, the most exciting and popular soccer league in the world, the English Premier League, is coming back on June 17. It is the latest update from overseas, which no doubt cheered up fans all across the world.

At today’s shareholders’ meeting, the clubs voted for the Project Restart, making it possible for the championship to continue. According to the plan, it seems that the games are about to start on June 17.

Of course, there would be numerous restrictions involved, all in order to reduce any health risks and any chances for any other possible problems. There weren’t any official addressing following today’s decision, and many things are yet to be revealed.

For example, the rules regarding behavior in the locker room, on the way in and out of the same as well as some guidelines on the pitch. It will most likely involve features already implemented in Bundesliga’s matches.

Since March 13, the Premier League has been on hold, with numerous speculations surrounding its future. In one moment rumors appeared that the entire season could be void. However, after today’s news, that won’t be the case.

As a possible reason for the approval of the league’s continuation, some sources are highlighting the results of the tests executed by the teams and the league. According to the same, there have been sporadic cases of COVID-19 presence, but around 99.5% of tested athletes were negative.

Having in mind that the entire system in England is slowly opening up and that the pandemic is weakening, all this is a logical step.

The delayed match between the Citizens and the Gunners is opening the show per source. Before the COVID-19 pandemic broke lose and stopped all the sporting events, this one was supposed to be played, but the league decided to postpone it. Arsenal met Olympiakos in the Europa League, and it turned out that some Greek players ended up with the infection.

Apart from that event, Sheffield United will travel to Birmingham to meet Aston Villa, and after that all the teams will have 29 games played, erasing the differences in that category. The 30th round should kick off on June 19, with one match being televised on that day.

The EPL plans to end the season until August 1, which means that the games would be played more frequently than usual. After that, the FA Cup is on the menu, with the finals set for August 8.

All this is because European competitions – Europa League and the Champions League should start on August 5 per sources from within UEFA. Manchester City is the top favorite for winning the trophy, and they already have a 1-2 advantage from Madrid in their matchup against Real.

When talking about the Premiership, Liverpool is just a few steps away from the title, and it is safe to say that the Reds are going to clinch the silverware after more than three decades. Yet, the battle for the UCL and the relegation will make EPL very interesting in its remaining time.