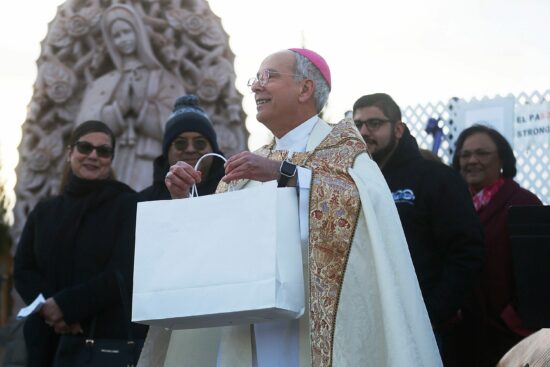 The highest honor that can be bestowed on a minister is being nominated as the Pope. This is bestowed on an individual, who in turn becomes the head of the worldwide Catholic Church. The Pope also serves as the head of the state of the Papal Islands and Vatican City. However, the latest odds for the next Pope are available at BetOnline.

To date, there have been 266 Popes to have been head of the Catholic Church. Pope Francis was ushered in back in March 2013, as he replaced Benedict XVI. The former Pope was the first to renounce his role since Celestine V back in 1294.

Historically, Benedict XVI is also the oldest living Pope on record, as the German is now aged 95. Francis made history when he was bestowed the honor, as he became the first non-European to be named Pope since Gregory III in 731. The Popes since the start of the 20th century can be found below.

Marc Ouellet Outright Favorite To Be Next Pope

More history could be made in the history of Popes according to the latest odds. March Ouellet is the current favorite to replace Pope Francis, and it would be a historic moment, as he could become the first Canadian-born Pope in history. The 78-year-old has been the prefect of the Congregation for Bishops since being appointed by Pope Benedict in June 2010.

Before those roles, he was the Archbishop of Quebec and the Primate of Canada between 2003 and 2010. Oulette has already been in contention to become the Pope previously, as he was a candidate in both 2005 and 2013.