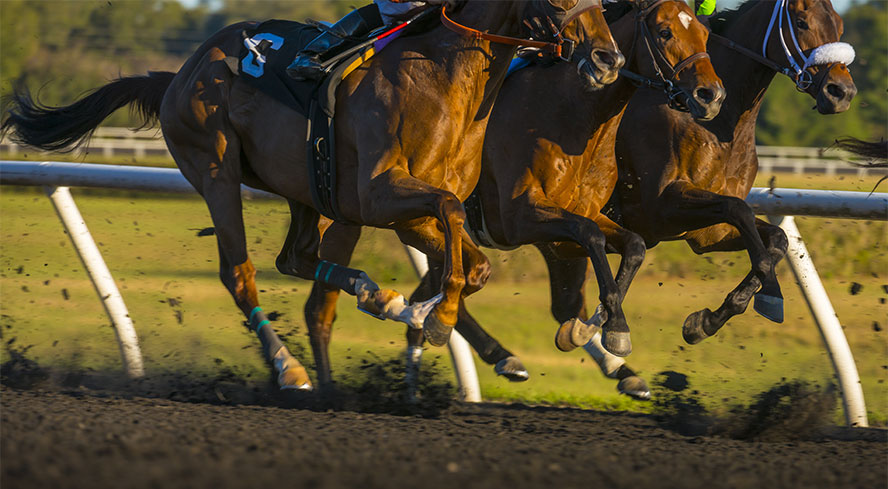 One of the most prestigious races in the world of racing takes place this weekend, as the Epsom Derby takes place in its later than usual place on the 4th July. The Epsom Derby inspired the naming of the Kentucky Derby, and is classed as the ‘Blue Riband’ event of the flat racing season in Europe.

It is the most lucrative event on turf in the UK and forms part of the historic Triple Crown in the United Kingdom. The one mile and four furlong race promises to be one of the most exciting of the year, but where is the smart money for the 241st running of this famous event?

How To Watch: ITV Racing

Leading Contenders For The Big Race

Gamblers would have been studying this field for the last couple of months, and there are some truly talented three-year-olds set to be included in the field. The front runner for the race will be the Ed Walker-trained English King. The Bjorn Nielsen owned horse has won two of his three starts, with his only defeat coming on his first start at Newmarket. Since then he has won two consecutive races as Newcastle and Lingfield. The latter of those was his most recent outing as he won by two and three quarter lengths from Berkshire Rocco. English King will certainly be one the freshest in the race after missing out on running at Royal Ascot.

Meanwhile, Kameko will be looking to create some history in the Epsom Derby this weekend, as he will be looking to become only the second horse in ten years to win both the 2000 Guineas and the Derby. The Andrew Balding-trained horse was fantastic in the first of the Triple Crown events as he won dramatically from Wichita. That was a fine reappearance after winning two from four starts as a two-year-old. Kameko’s experience on the track could be pivotal this weekend.

However, one of the biggest market movers over the past couple of weeks has been Highland Chief. The horse trained by Paul and Oliver Cole was as high as +5000 before the Ascot festival with a success by half a length in the Golden Gates Handicap has seen his price plummet. Before switching to the Cole’s as trainers, Highland Chief had only won once in three. However, judging from his Ascot form, he could be a major player in the Derby.

While there can be a strong case put forward for many of the runners in this race, the preference remains for Russian Emperor. Furthermore, A P O’Brien has been in tremendous form over recent weeks, and has trained five of the previous eight winners of this race. Russian Emperor will be his leading chance, and comes into the Derby off one of the most impressive performances at Ascot. He won the Hampton Court Stakes by half a length from First Receiver and will be the one to beat in this race.